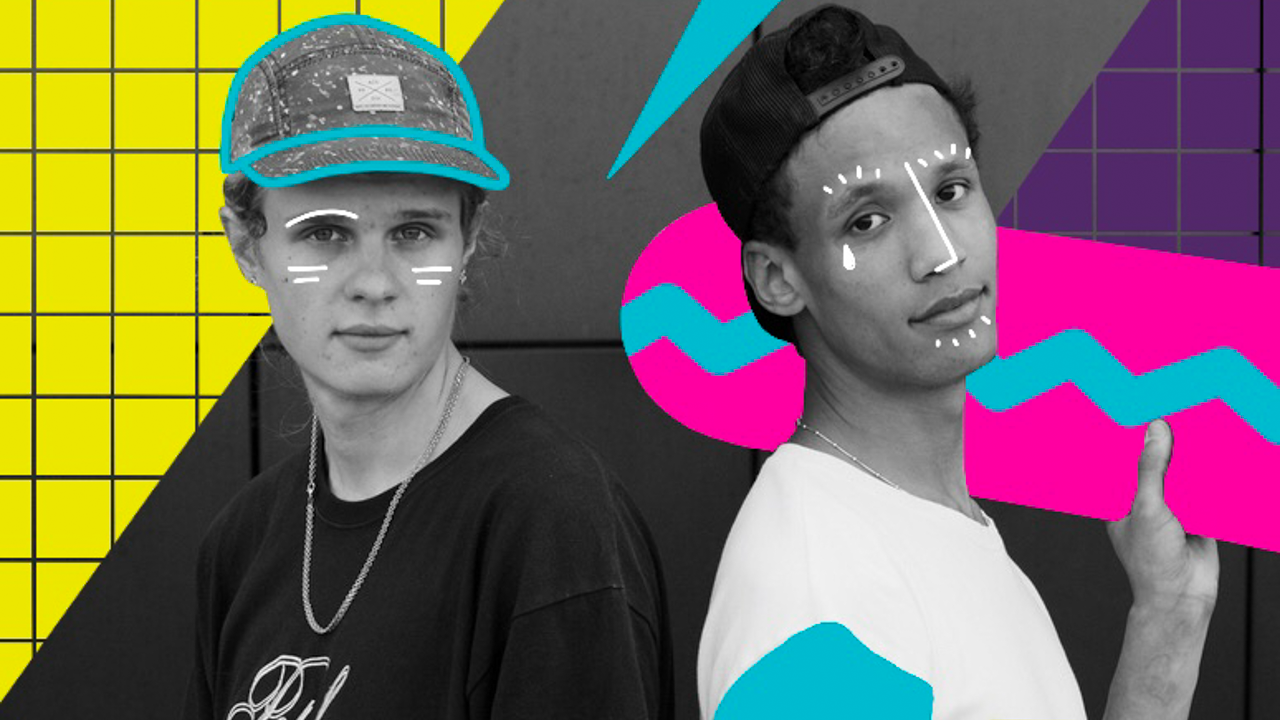 5 Meme Marketing Failures and How To Avoid Them

igital marketers love using memes to appeal to young people. But anyone who has ever tried to seem ‘cool’ to a teenager knows that’s easier said than done. The subreddit r/fellowkids is a forum where people repost advertisements that are obviously trying to appeal to youth. The name of the forum is a reference to a scene in 30 Rock where Steve Buscemi dresses like a skater while “undercover” at a high school and greets teens with the infamous phrase, “How do you do, fellow kids?”

The image perfectly illustrates what can go wrong with meme marketing: no one wants to look like old Steve trying to appeal to a group of teenagers. Keep reading to learn how to appeal to the younger generation without sticking out like a sore thumb.

Failing to use memes properly can seem inauthentic to a younger audience and alienate anyone older. It’s all about striking the perfect balance between being funny, while remaining easy to understand. Meme marketing is about joining your audience in conversation about popular culture. To keep the dialogue going, marketers need to remember a few key points. Here are five simple guidelines to follow if you want to succeed in meme marketing.

1.  Keep it Simple and Easy to Read

The first thing that kills a meme is overthinking it. Your audience wants to glance at a meme and understand the joke instantly. Make sure you clearly understand the meme template before beginning to write the copy that goes with it.

This Reddit ad for computer servers had potential. It used a fresh meme from the popular show Wandavision that was trending when this ad was posted. But using the phrase, “high frequency compute instances” is a perfect example for not keeping things simple.

Typically, the “Agness Harkness Winking'' meme is used as a reaction image for when someone is obviously or humorously lying. This is how the meme works, a clever but simple line is written above the image and the expression on Agness’ face makes the line funny.

Simply switching the phrasing to “when other companies say their servers run better than Vultr’s” and Agness’s cheeky wink would have made much more sense. Adding too much information can overcomplicate a meme and muddle the message you’re trying to convey. Always keep your memes simple, to the point, and in the correct format for the photo.

Sometimes meme marketing requires taking risks to grab people’s attention. But that’s a double-edged sword that needs to be used carefully. You want people interacting with your ad for positive reasons, not because they were so shocked you actually tweeted that.

The Burger King UK Twitter account made headlines when they tweeted, “women belong in the kitchen” on international women’s day. This message was meant as a bait-and-switch tactic to advertise their new campaign for culinary scholarships for women. The end goal was to empower women chefs, but few people clicked into the thread and thus a multi-day whirlwind left Burger King UK with a bad taste in many people’s mouths. Many felt the first tweet was in bad taste and perpetuated a harmful stereotype of women in the kitchen – the exact stereotype they were trying to parody.

In short: don’t leave room for misinterpretation. The first tweet looks bad out of context but if Burger King UK had simply tweeted, “Women belong in the kitchen…which is why we’re launching our new scholarship program” in a single tweet, then a lot of headaches could have been avoided.

Meme marketing is a way to show your audience that you’re “in the know” with what’s currently popular and trending. Having an old meme in your ad undermines this goal because it makes you seem out of touch.

Meme culture may seem like a recent trend but it has actually grown and evolved for over a decade. The meme used for this ad from Curiosity Stream is from 2009. Back then, many memes in the “Advice Animal” style used impact font and a spiral background. It was funny back then, but online humor has evolved since the early 2010s.

To avoid using a stale meme, google the image you’re about to use. If most of the examples are from more than 5 years ago, it’s better to find a fresh meme. Imgflip has a popular meme generator where you can easily find new templates that other memers are currently using.

4.  Don’t joke about something serious

Memes should unite your audience around something positive. Using an “edgy” joke or tactic can potentially alienate people that see your ad.

It should go without saying that it’s best to avoid controversial topics when using a meme in advertising – it is a pretty good idea in all advertising honestly. However, this YouTube ad from the company Watch Data suggests people should “fight back” or “do the floss” (a popular dance move) when being chased by the police.

No one wants to risk being called out so it’s best to avoid political topics in memes unless you’re clearly advocating for one side. Watch Data could have simply made a poll about anything else that related to their business to raise engagement on their YouTube channel. Keep your messaging clear and on-brand, even when advertising with memes.

5.  Don’t Try Too Many Trends at Once

Just because you can fit more than one joke or reference in an ad, doesn’t mean you should. Not only is using too many trends confusing, it also seems inauthentic to your audience.

This ad from skittles was posted to the Reddit forum discussing poor meme marketing examples with the caption, “Skittles is trying too hard” and that best sums up the problem with this attempt at meme marketing.

The copywriting is referencing several memes at once. Pog or ‘poggers’ originated from Twitch and is a reaction to something impressive. Calling something “sus” or suspicious is a reference to Among Us, a multiplayer game that became popular during quarantine. And finally, the background image references the trend of cross-stitching funny quotes. This is too many trends in one meme! It looks inauthentic and cringy.

The Skittles ad truly radiates “How do you do, fellow kids?” energy because it’s attempting to use several different memes at once. Just like Steve Buscemi with a skateboard and fake AC-DC shirt, trying to use too many trends simultaneously is cringe-worthy. Keep it simple next time to avoid embarrassing yourself to the core audience you want to reach.

The key takeaways for using memes in marketing are simple: First, don’t over complicate things. Use one meme with a single, easy to understand message to really drive home the point you want to make. Don’t kill the joke by adding technical jargon or multiple references. Second, do some research to make sure the meme is fresh and relevant. Finally, keep your audience in mind and avoid alienating people at the expense of making a few others laugh.

Memes are great for building community and sharing joy over a common joke or experience. Keep that spirit in mind and follow a few simple rules to make the most of memes in your digital marketing.

Concepts Discussed
Memes
Brands
MemeMarketing
Marketer's Guide
Thank you! Your submission has been received!
Oops! Something went wrong while submitting the form.