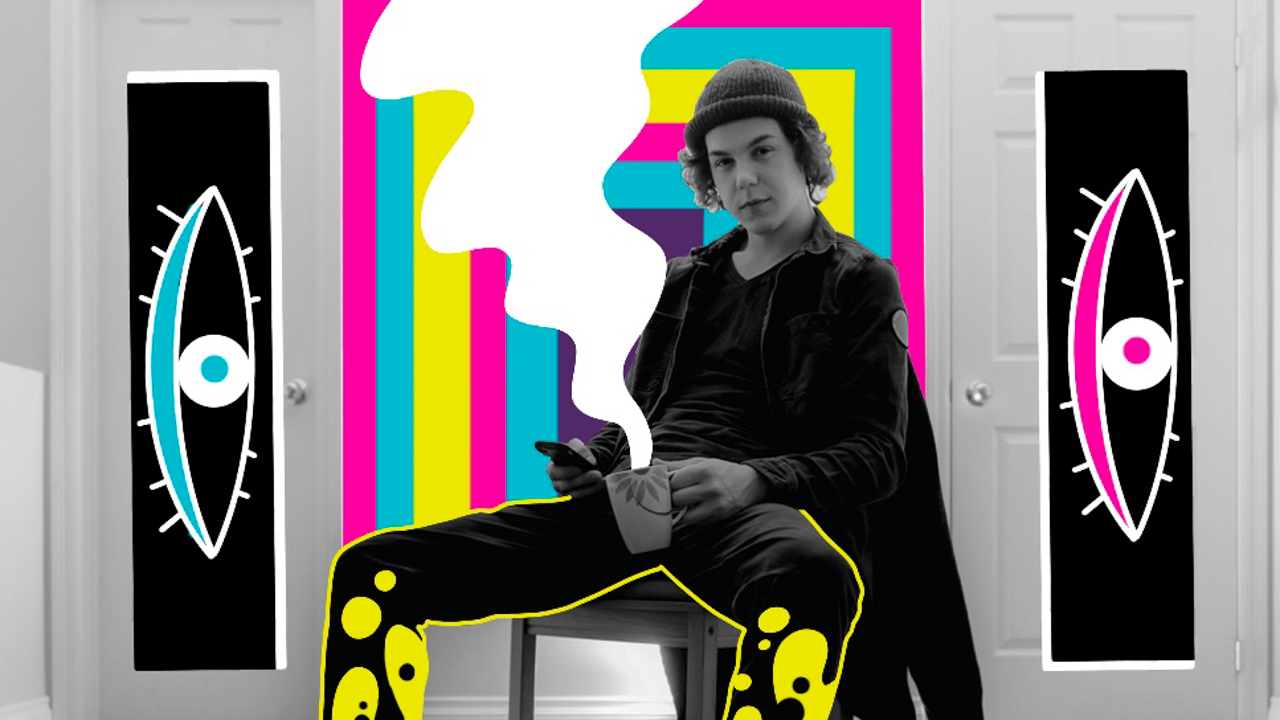 The latest to join the celebrity meal trend.

hipotle recently announced their newest artist collaboration the Shawn Mendes Bowl — appealing to both fans of the singer and those looking for low-carb fast food options.

Celebrities lending their name and image to food items is not a new phenomenon. But in 2020, McDonald’s now-famous partnership with Travis Scott paved the way for the next generation of fast-food celebrity and influencer collabs.

The collaboration between McDonald’s and Scott was so successful that it not only inspired a line of Cactus Jack (Scott’s brand) and McDonald’s merchandise but hundreds of locations across the country ran out of the necessary ingredients to make the Travis Scott meal. In other words, it was so successful they had to turn customers away when supplies ran low.

For two weeks in January, a portion of the sales of the special bowl also went to benefit the Shawn Mendes Foundation which seeks to empower youth to take action and give back to the causes they’re passionate about.

This meal, in particular, taps into an audience that other branded meals haven’t been able to: the fitness and wellness community. Thanks to its substitution of Chipotle’s new cilantro-lime cauliflower rice, and without some of the heavier carb ingredients such as cheese and sour cream, this bowl is especially appealing to those who hopped on the keto diet trend recently.

This allows Chipotle to work with other influencers in the wellness or athletic community to promote the restaurant.

This isn’t Chipotle’s first time harnessing the power of celebrities to reach young customers. It has also partnered with Tony Hawk and Miley Cyrus to launch branded meals. The latter came after the brand hopped on the “If Miley Comments, I’ll Do Something” TikTok trend and dared her to comment on its post.

♬ TO THE TOP - Mat Cache

Celebrity or influencer-branded meals and drinks aren’t going anywhere in the future. For brands, these collabs drive revenue and help cultivate brand loyalty among Gen Z while not adding new menu items. They also represent a gold mine of opportunity as they often don’t require adding any new menu items but instead, use the celebrity’s name to repackage items for an exclusive meal.

Are you running out to grab a Shawn Mendes Bowl?