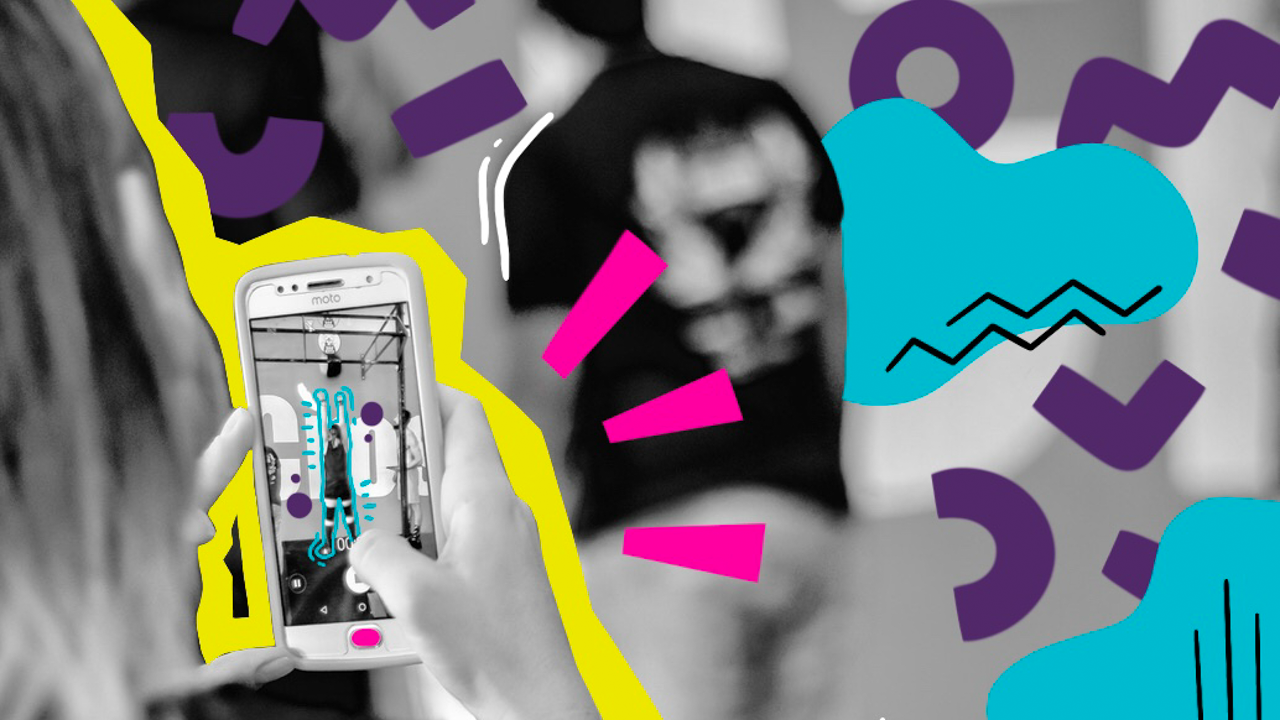 In a now-viral TikTok video, University of Oregon basketball player Sedona Prince revealed the “weight room” for the NCAA tournament’s female players in San Antonio — a small rack of weights — and compared it to the men’s space, complete with rows of bench presses and heavier weights.

it’s 2021 and we are still fighting for bits and pieces of equality. #ncaa #inequality #fightforchange

Prince isn’t the only person who spoke out against the tournament.

South Carolina head coach Dawn Staley also wrote a statement to the organization, opening it with the words, “I cannot be quiet. In a season that has been focused on justice and equality it’s disheartening that we are addressing the glaring deficiencies and inequities in the Women’s and men’s NCAA Tournament experiences for student-athletes, but here we are.”

In response, Dick’s Sporting Goods shared a photo on its official Twitter account with three U-Haul trucks filled with fitness equipment with the statement: “standing by to deliver it and have [the NCAA facility] outfitted within hours!”

@NCAA Our teammates have worked quickly to get truckloads of fitness equipment ready to send to the women’s @ncaawbb @marchmadness bubble – we are standing by to deliver it and have your facility outfitted within hours! Let’s make this happen. pic.twitter.com/6QJJjrrDgx

It’s unclear at this time if the NCAA and the sports store worked together.

But either way, this move was widely praised and shows the ways in which brands can actively work to solve social inequities.

This move also stands in stark contrast to Burger King’s now-deleted Twitter thread on International Women’s Day which started with the sentence: “Women belong in the kitchen.”

While the rest of the Burger King thread detailed the fast-food brand’s scholarship fund for female chefs, it garnered sharp criticism from Twitter users, marketers, and brands alike for using antiquated and highly inflammatory wording as clickbait.

For marketers, it’s important to take note of the negative reactions Burger King received in comparison to Dick’s Sporting Goods.

The Burger King incident made it clear to advertisers that in the fast world of social media, a lot of people only read the initial Tweet, so it’s vital to get a message across in a clever, but mindful way.

On the other hand, the Twitter announcement by Dick’s Sporting Goods garnered over 35K comments and almost 10K retweets, with users (including athletes and their parents) taking note of the company.

Thank you. I’m the mother of a female athlete, and I will remember this.

While in the past, brands have been wary of wading into more serious topics, younger audiences not only expect them to speak out and make what some believe as hollow statements but leverage their influence to create real change.

According to SocialSprout, 70% of those they surveyed said it’s important for brands to take a stance on social and political issues. For Gen Zers and Millennials, that number jumps to 75% and 80%, respectively.

It’s important for marketers to learn how to genuinely deliver messaging that exists at the intersection of respectful, on brand, and creative and be able to be ready to respond to a viral moment when it happens.

And, don’t make the mistake of using sexism or any other potentially derogatory statement as a clickbait line. It will bite you in the end.

Concepts Discussed
Brands
Twitter
Thank you! Your submission has been received!
Oops! Something went wrong while submitting the form.