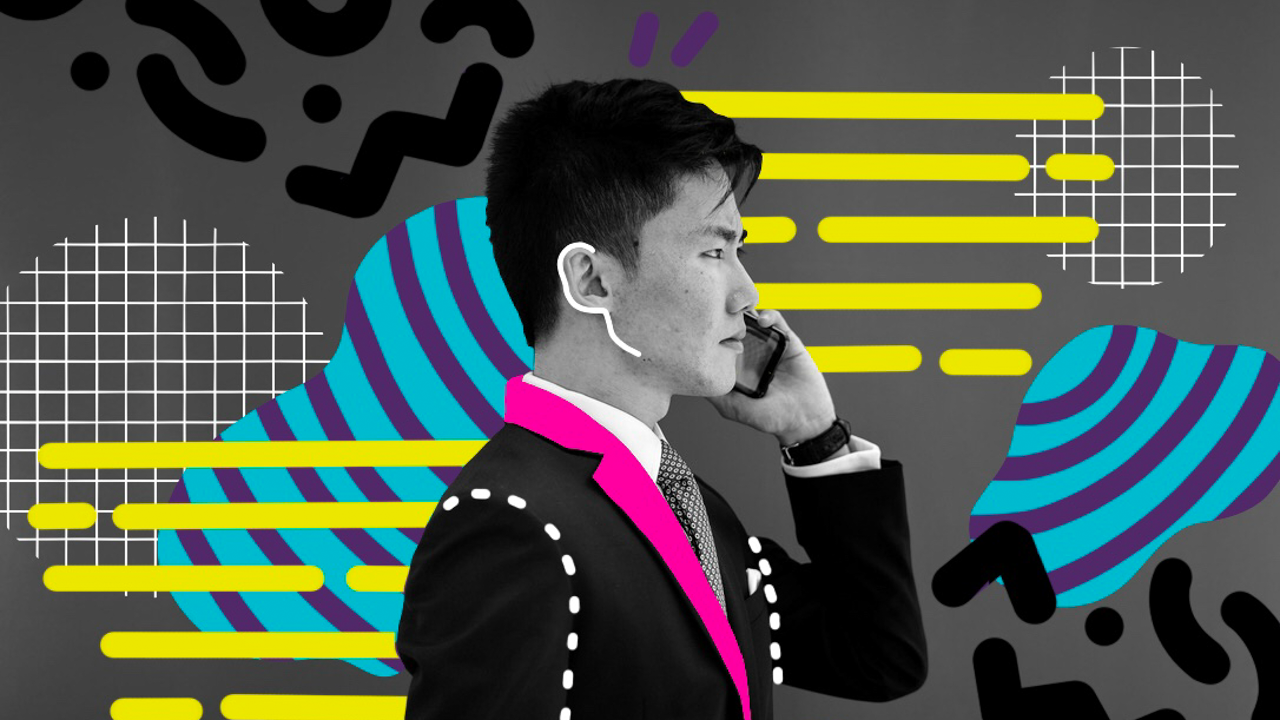 Facebook is the latest to go after Apple for its tight control over the app store. Will it be the last?

eople either love or hate Apple. And right now the feud isn’t Apple vs. Android or Mac vs. PC. It’s Apple vs. Facebook.

Facebook is considering filing an antitrust lawsuit against the tech giant, according to two unnamed sources familiar with the deliberations. The social media giant joins the growing list of other large companies including Spotify and Epic Games (the company that’s been in an ongoing lawsuit with Apple since last August) that have cited Apple’s iron-clad control over the App Store limits competition.

For Facebook specifically, it’s fighting against Apple’s new privacy restrictions that give users the choice on whether or not they allow companies to track them across apps. Because Facebook’s ad model relies on tracking user data, this could limit its ability to collect data and sell advertisements thus undermining a major revenue source.

Apple is also requiring developers to include privacy labels about what information they gather from their users in the app store. A report by the New York Times found the Facebook-owned messaging platform, WhatsApp, gathered more information than its up-and-coming competitor, Signal.

The fees are also a point of contention — Apple takes a 30% cut of sales — among small businesses and third-party developers who rely on the app store to reach the company’s 110.3 million users in the U.S. alone. (Worldwide, the number skyrockets to 1.5 billion active Apple devices, according to a 2020 Q1 update by CEO Tim Cook.) While Apple cut its share of sales to 15% to support small businesses at the start of 2021, this doesn’t impact larger businesses like Epic Games.

While criticisms of Apple’s practices haven’t led to significant changes in the past, Facebook is a big player and could encourage others to file their own lawsuits or complaints. It has already told Epic Games it would give them information on Apple to help the company in its lawsuit which could solidify its case.

If Facebook decides to throw its full weight behind a lawsuit, it could have a lasting impact on the tech, gaming, and social media industries for decades to come.

Concepts Discussed
Facebook
Apple
App Store
Privacy
Thank you! Your submission has been received!
Oops! Something went wrong while submitting the form.