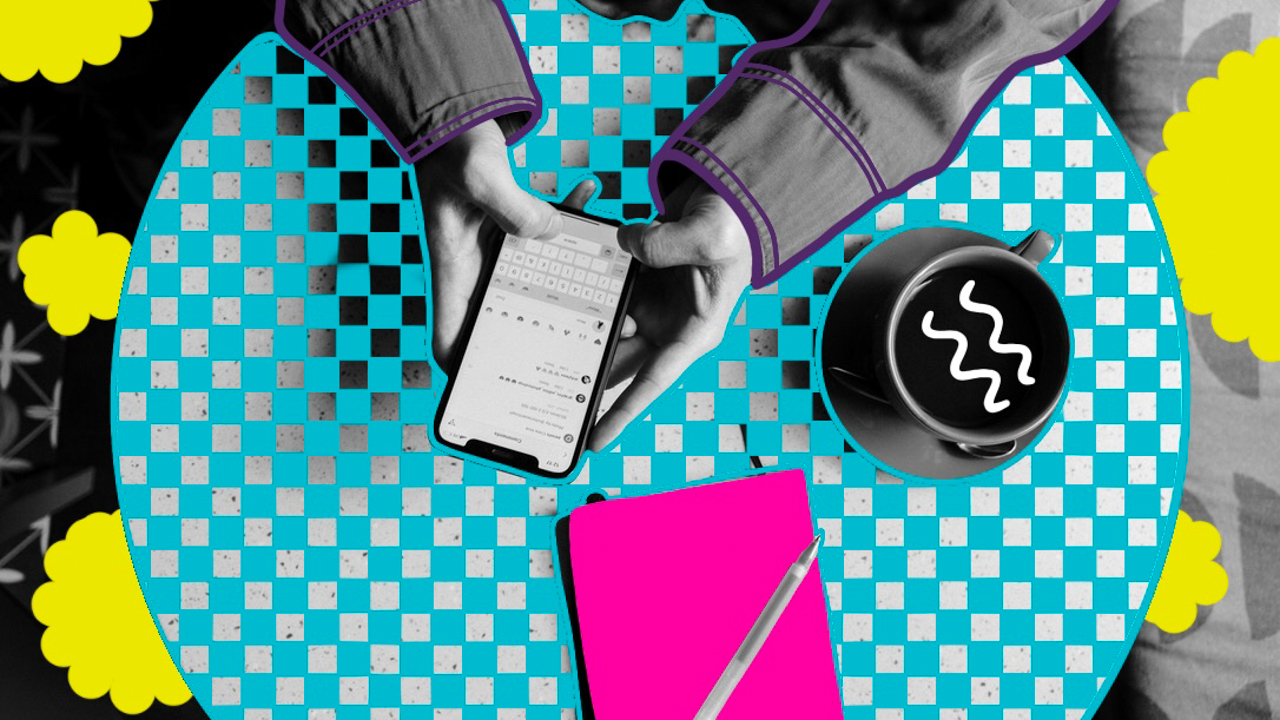 5 Examples of Cringey Meme Marketing and How to Avoid Them

No one wants to embarrass themselves online—especially brands.

ure, you could hire a focus group to see how audiences react to your content––or you could simply open the largest online forum called Reddit. The subreddits r/fellowkids and r/commercialsihate are individual forums dedicated to people reposting advertisements that people dislike. That means every single meme marketing ads on either of these platforms annoyed someone enough that they took a screenshot and posted about it on Reddit (ouch.)

The goal of meme marketing is to be as funny and as non intrusive as possible. People who scroll past your meme marketing advertisement should pause because it's hilarious, not because it’s bothersome. We dug through these forums to find five examples of bad meme marketing that made Redditors––and marketers––cringe.

Learn from these mistakes to ensure your meme marketing is the most effective it can be.

Meme marketing should demonstrate your brand’s insider knowledge of Internet culture. That means you should be using timely, relevant images in your content. The surprised grey cat image paired with the impact font text resembles the ancient “I Can Has Cheeseburger” cat meme from over 10 years ago. It’s no surprise that a user saw this meme and considered it outdated.

Using older or nostalgic memes can be an effective form of meme marketing, but they need to be used in an ironic or interesting way that shows you understand the context for the meme you’re using. Unless you make it clear you understand that the meme is older, your ad will appear tone-deaf and out of touch. Ineffective meme marketing like this leads to no one engaging with your brand as opposed to good meme marketing which spurs sharing and conversation.

The advertisements from Tag Battle App particularly annoyed the meme-savvy audience of Reddit with this sponsored post. The reason? Too many memes at once. This image is crammed with so many different references and memes that it’s overwhelming and visually distracting. While the comic sans writing and the images used are all certified memes, including them all together at once doesn’t allow for each meme to shine.

Remember: memes should be simple and funny, that’s the beauty of them! You could take each element from this advertisement and make three more memes that would have been simpler and more effective than this one image. Not only would you have 3x the content, but each advertisement would be both funnier and easier to understand.

Whereas the first example is a much older, nostalgic meme, the Among Us joke is a “stale meme,” meaning it was recently very popular but quickly declined in importance due to over-saturation on social media feeds. The “imposter” meme from the game Among Us was a big hit during quarantine because each player can join the game remotely. However, after nine months of people making the same joke, everyone is tired of hearing the words “sus” and “imposter.”

In this example, Disney hopped on a trend too late and used Among Us references to promote their new movie “Luca” as recently as this week. Disney had months of ample time to hop on this trend but because they waited too long, the meme became stale and audiences got bored. One of the top comments on this post was “Nothing funnier than big [accounts] hopping on out-dated jokes😩🤚😭'' along with numerous others that shared the same sentiment. Disney missed an opportunity to engage with their followers in a culturally relevant way and instead turned them off with their tone-deaf joke.

There are some memes with mass appeal like the Among Us “imposter” meme, and there are other genres of memes that tend to only be funny to a certain niche population online. This meme is an example of a “surreal meme” which is a certified style of meme. However, surreal memes appeal to a niche population of Gen Z and Millennials who have enough experience in meme culture to appreciate the ironic absurdity of this meme genre. That means they’re not well-suited for meme marketing unless you want to appeal to that specific demographic of advanced meme enthusiasts.

There are other ways to demonstrate your brand’s insider knowledge of meme culture without using surreal or “deep fried” memes. Colgate could have opted to cast a wider net with a less creepy image in order to appeal to Redditors.

The “starter pack” meme is low-hanging fruit that is easy to make and can be very effective when done in a hilarious way. However, this ad for the new Tom Clancy movie doesn’t use the starter pack meme to its full potential. Each item in the starter pack is boring and honestly makes the movie appear boring as well. The layout of the meme is also a problem because its unclear which item the viewer should read first

When executing a meme, it’s important to look for other examples of that meme. Each item in a starter pack meme is typically very distinct and contributes towards the overall joke. The Tom Clancy team should have opted to choose starter pack items that were specifically from the movie, as opposed to vague action movie elements such as “obligatory helicopter scene” to spur interest in the new movie.

What do all of these meme marketing problems have in common?

What we mean by authenticity (and yes, we know it's a word that gets thrown around a lot in digital marketing) is that meme marketing is meant to convey a fellow love and understanding of meme culture that engages with people through humor and relevance.

Good meme marketing doesn’t feel overly promotional or bothersome on people’s feeds because it has an element of genuine humor and understanding. Without those traits, it’s just another annoying ad you have to scroll past, and that’s exactly what we’re trying to avoid with meme marketing.

Next time you set out to create memes for your brand, keep these tips in mind to maximize your success and engagement!

Concepts Discussed
Memes
MemeMarketing
Meme Pages
Brands
Creator
Thank you! Your submission has been received!
Oops! Something went wrong while submitting the form.