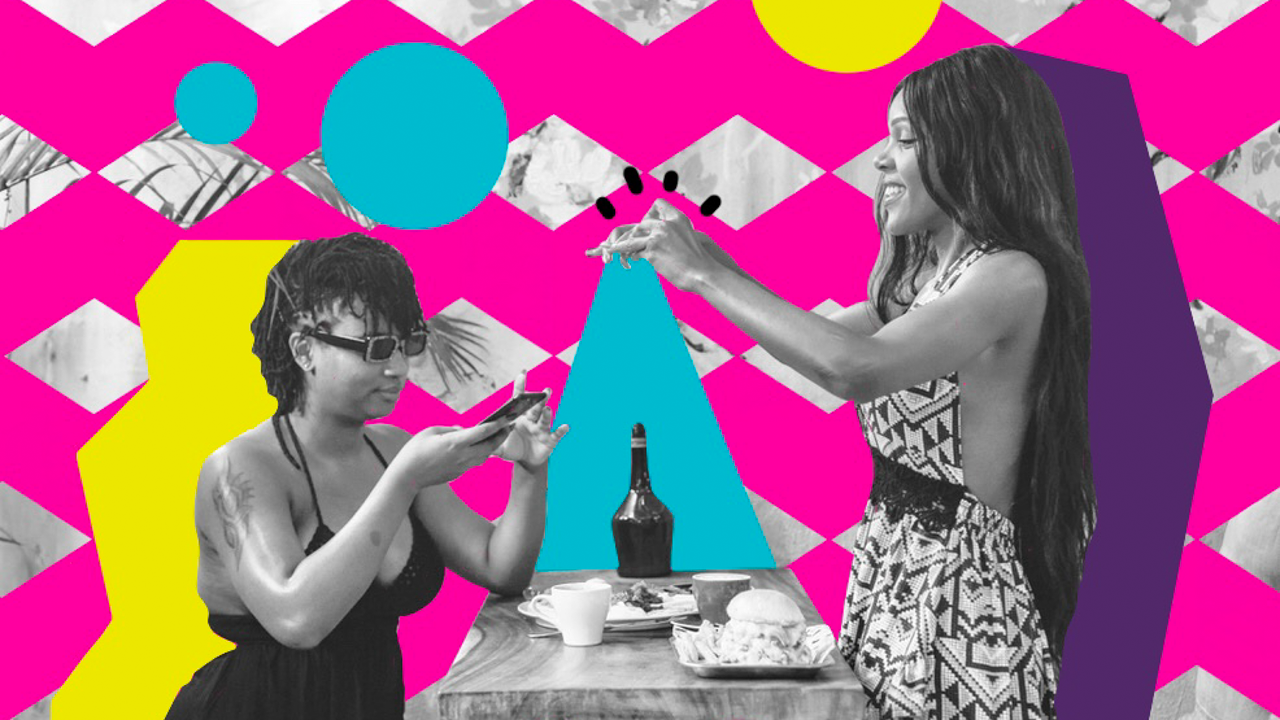 Gen Z and Influencers: A Match Made in Heaven

hey’re a match made in heaven ... No, we’re not talking about Monica and Chandler, or Haley and Justin Bieber, or even Barack and Michelle. (Though, we do stan them all!) We’re talking about Generation Z and social media influencers.

These two groups are super compatible, and it’s obvious when reviewing the stats. Nearly three out of every four Gen Zers follow at least one influencer on social media, and almost half have purchased a product based on the advice an influencer gave them.

For influencers, we get why they love what they do. The influencer marketing industry is currently $8 billion strong and expected to grow to $22 billion by 2024. Influencers are passionate about their area of expertise, whether it’s fashion, wellness, or video games, and making a living by posting about it on social media seems pretty ideal.

But what’s in it for Gen Z? Why do they love influencers so much? Here is some information about what makes social media influencers so lovable to this age group and why brands should partner with influencers to reach the younger generation. ‍

A typical Gen Zer is on social media for almost three hours a day. With all that time scrolling through a platform, it makes sense why they want to fill their feeds with content that is interesting. According to one study, Gen Z is most interested in content that has to do with beauty, fashion, travel, video games, and lifestyle.

Gen Z is also the most willing of any generation to go to social media for advice. 50% of Gen Z say they trust the advice and recommendations they get from social media influencers. ‍‍

We can’t blame them, we’ve all had our fan-girl moment. Like many of the generations that have come before, Gen Z is mesmerized by the rich and famous of our world. Celebrities such as Kendall Jenner and James Charles are just some of the most noteworthy celebrity influencers with millions upon millions of Gen Z followers ready to engage with their content and buy their recommended products.

The rise of micro-influencers is the result of this Gen Z attitude. Micro-influencers have between 1,000-100,000 followers, however, they receive 85% higher engagement compared to celebrity influencers. These influencers might be small, but they sure are mighty, and they have quickly captured the hearts and attention of Gen Zers. ‍

That’s right, the person featured in the social media account is not an actual person. Instead, the virtual human was created by a content creator who runs the virtual human’s account by posting pictures, crafting stories, and engaging with followers.

Virtual humans have gained crazy amounts of followers on social media, which makes them the perfect social media influencer candidate. Today, virtual influencers promote anything from beauty and fashion products to important messages from the World Health Organization.

Marketers should look to partner with virtual influencers whose interests, storylines, or personalities align with their brand. If you need some help getting started, head over to virtualhumans.org, a site that features a comprehensive list of virtual influencers and exclusive interview content with top virtual stars.

While this concept is strange to some, Gen Z seems to have fully embraced virtual personas on social media. Because they grew up in the era of virtual reality, following virtual influencers on social media is completely normal for many in the age group. ‍

If you remember anything from this post, remember this: Partnering with influencers is the number one way to reach Gen Z. Not only do these influencers gain the adoration of their followers, but they gain their trust as well and they can cut through the noise of the complex social media landscape to reach Gen Z.

Concepts Discussed
Influencer Marketing
Gen Z
Influencer
Thank you! Your submission has been received!
Oops! Something went wrong while submitting the form.