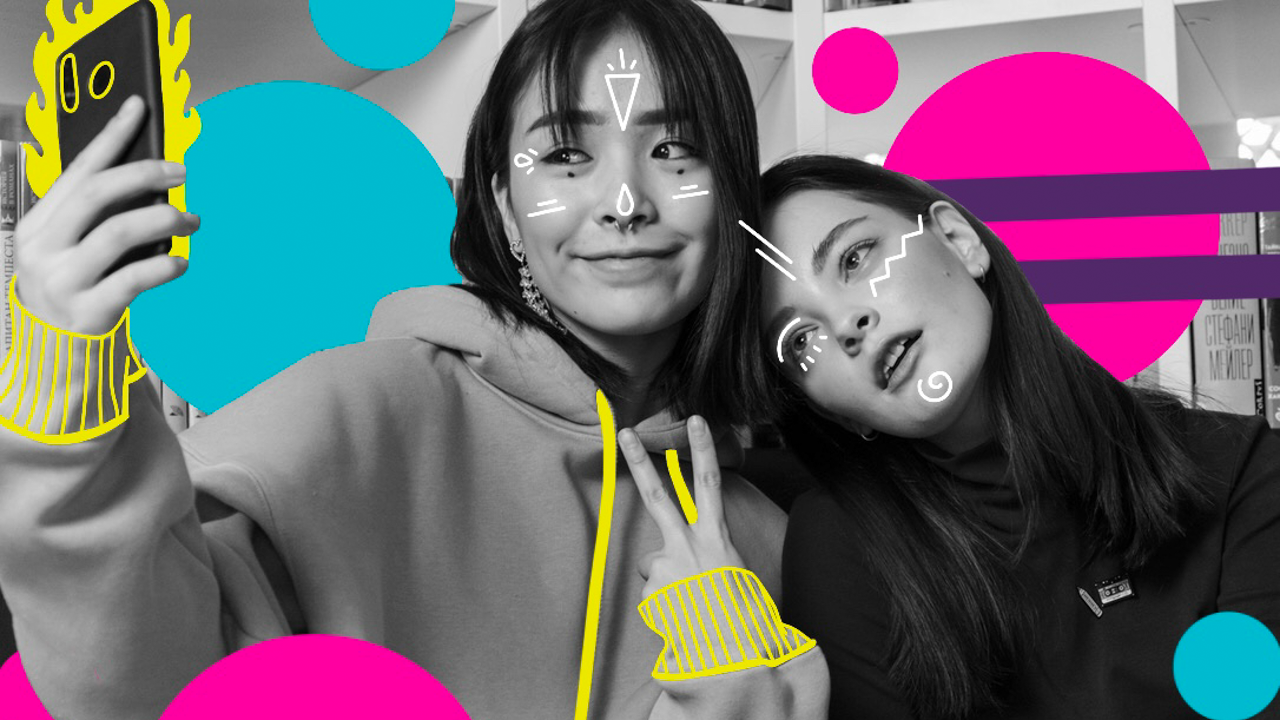 Gen Z Language: How To Decode The Youngest Generation

Here are three things you need to know before speaking like a Gen Zer.

f you’ve ever read or listened to content posted online by a Gen Zer, odds are you wished you had a “translate” button. Gen Z has created countless new words and phrases that are commonly used in their social media posts, texts messages, and in-person conversations.

There is much more than meets the eye when it comes to the language Gen Z uses. Before you start grumbling about grammatical errors or scoffing at seemingly outlandish phrases, we’ve collected some information you should consider before learning to speak Gen Z. Here are three things you need to know before speaking like a Gen Zer.

First and foremost, it’s critically important to recognize that the internet common language that’s been adopted by Gen Zers is heavily influenced by African-American Vernacular English (AAVE) and LGBTQIA+ slang. Often, language originating from these outlying communities are stripped of context as terms are introduced to the mainstream. This makes the line between appropriately using Gen Z language and cultural appropriation a fine and sensitive line to walk.

While words and phrases from these communities have been popularized amongst Gen Zers, marketers should hesitate before throwing around a bunch of Gen Z/internet-popular phrases. Utilizing language from largely marginalized communities so that your brand is perceived as “hip” to exploit a profit is unethical. Evaluate your reasons for using this language and how you intend to support the communities it comes from before using the internet-popular/Gen Z lingo.

Using Gen Z language does not make you unintelligent.

In fact, it’s quite the opposite. Gen Zers have actually mastered the art of tone and syntax within their own informal language. By changing the spelling of a word, a Gen Zers can change its tone and meaning entirely. It’s the difference between “ok” and “k’.” Both mean “okay,” but the tone is drastically different between the two.

Punctuation also determines the tone of Gen Z language. For example, one exclamation mark at the end of a text can indicate sarcasm while two exclamation marks can indicate genuine excitement. These nuances in text-speak shows a pattern of growth and understanding for these internet natives. Long gone are the days when tone of voice could not be interpreted from text communications, this generation has innovated a way to convey emotion, humor and creativity into their online exchanges.

Informality within Gen Z’s language may actually be making people smarter. The fast-paced and ever-evolving landscape of social media requires linguistic innovation and a sharpening of communication skills.

Lastly, like all languages, Gen Z language differs between regions and subcultures. It’s  important for marketers to deep dive into the region’s culture and the use of language before rolling out a social media campaign.

A good rule of thumb is to be true to your brand and considerate of your audience. No Gen Zer wants to listen to an old person try to act “woke” on social media. Be original, be funny and be creative — Gen Z always responds well to that language.

Concepts Discussed
Gen Z
Thank you! Your submission has been received!
Oops! Something went wrong while submitting the form.