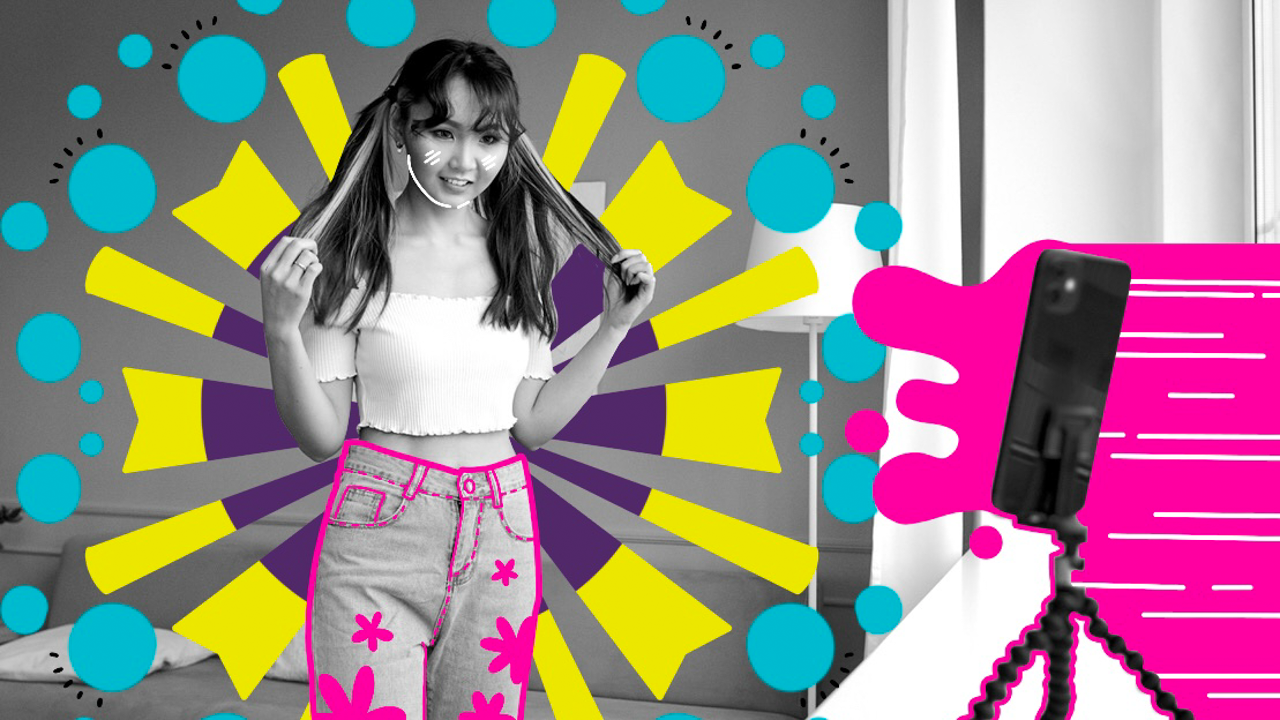 From Santa Claus to Selena Gomez

While it may seem like influencers have only taken the world by storm recently due to the rise of social media, the history of influencer marketing is rich and began long before your first MySpace post was ever published.

So how did the tried-and-true art of influencing get to where it is today?

Let’s journey through time and walk through some of history’s most notorious, and, well … influential, influencers. ‍

The year is 1762 in England, and life is good. Colonies across the pond are causing the economy to boom, and the only thing you’re worried about is what tea to pair with your crumpets.

Josiah Wedgwood took it upon himself to not only be a good potter but the most famous potter in all of England. (Rock on, my man.)  He knew exactly what to do to get his pieces the recognition he believed they deserved. He took them straight to the Queen of England.

Wedgwood’s pieces thoroughly impressed Queen Charlotte, who appointed Wedgwood as the “Queen’s Potter” in 1762. He provided the queen with hundreds of pieces that she flaunted around the castle whenever she had important guests.

With his new title and arguably the most influential brand ambassador in the world, his business boomed, and he was an instant celebrity.

It’s now 1905 in the United States and silent film and one-reel comedies are the new big thing. Seeing the fame and fortune the American West seems to bring, all you wanna do is hop on a train to Tinseltown and try your hand in acting.

Noticing the affinity Americans were beginning to have towards celebrity actors, Murad, a Turkish brand of cigarettes, was the first brand to ever use a celebrity endorsement. In 1905, it printed newspaper ads in which comedian and silent film star, “Fatty” Arbuckle endorsed its cigarettes.

Next stop: 1931. Although the entire country is in an economic depression, it doesn’t mean influencer marketing has gone to die. Companies and businesses around the country continue to find unique ways to effectively advertise.
‍

Coca-Cola came out with its Santa Claus advertisements just in time to spread some much-needed Christmas cheer in December of 1931. The Coca-Cola Santa Claus was illustrated to be jolly and pleasant unlike the gaunt, scary versions of Santa Claus that previously existed in folklore.

Coke’s Santa was often illustrated in relatable situations and aligned to the times of hardship people had grown accustomed to during the Great Depression. Santa Claus was wildly successful and became Coca-Cola’s trademark. He continues to appear in seasonal advertisements to this day.

Skipping only a year ahead, we’re now in 1932. Cynthia, a wildly realistic (for the time) mannequin was just created by New York-artist Lester Gaba.

Cynthia became an overnight sensation, leading her to become a famous model and socialite. In 1932, Cynthia appeared on the cover of Life Magazine, attended prestigious parties and events, and became one of the first brand ambassadors. Popular clothing lines and jewelers adorned her with their pieces in hopes of utilizing Cynthia’s fame to earn brand recognition.

Wanting to utilize MJ’s mega-stardom, Pepsi made marketing history in 1983 when it landed the global popstar as the new face of their product. Micheal Jackson and his music became fully-integrated into Pepsi’s global marketing campaigns. His hit song, “Billie Jean” was also rewritten and performed by Michael himself, becoming one of the most iconic commercials of all time.

The year is 2016 and millions of people continue to flock to social media platforms. They’re talking about anything from the presidential election to the Olympics to Harambe … Oh, and Leo finally won an Oscar! Hip, hip, hooray!

In 2016, Selena Gomez claimed her title as the "queen of digital buzz" and the most followed person on Instagram with a whopping 69.7 million followers. (Now, the pop star stands at 195 million.) Selena partnered with brands such as Coca-Cola and Pantene, who paid her up to $550k per promotional Insta post.

Whew, back to the present day. Assured that you know all about the craziness of the current times, we will spare you the details of a 2020 recap. However, one thing is certain: influencers are not going anywhere anytime soon.

Know Frost is a perfect example of an effective virtual influencer. With almost 1 million followers on Instagram and the coveted “verified” blue checkmark, Knox frequently promotes products, events, and messages. For example, the World Health Organization recently partnered with Knox to raise awareness about how to combat COVID-19.

Influencer marketing today is the best way to reach Gen Z. With influencers across Tiktok, Instagram, Triller, Twitch, and YouTube (not to mention the rise of podcast influencers and ad spots), you have an unprecedented number of ways to reach younger audiences and see massive results.

Concepts Discussed
Influencer Marketing
Gen Z
Influencer
Thank you! Your submission has been received!
Oops! Something went wrong while submitting the form.