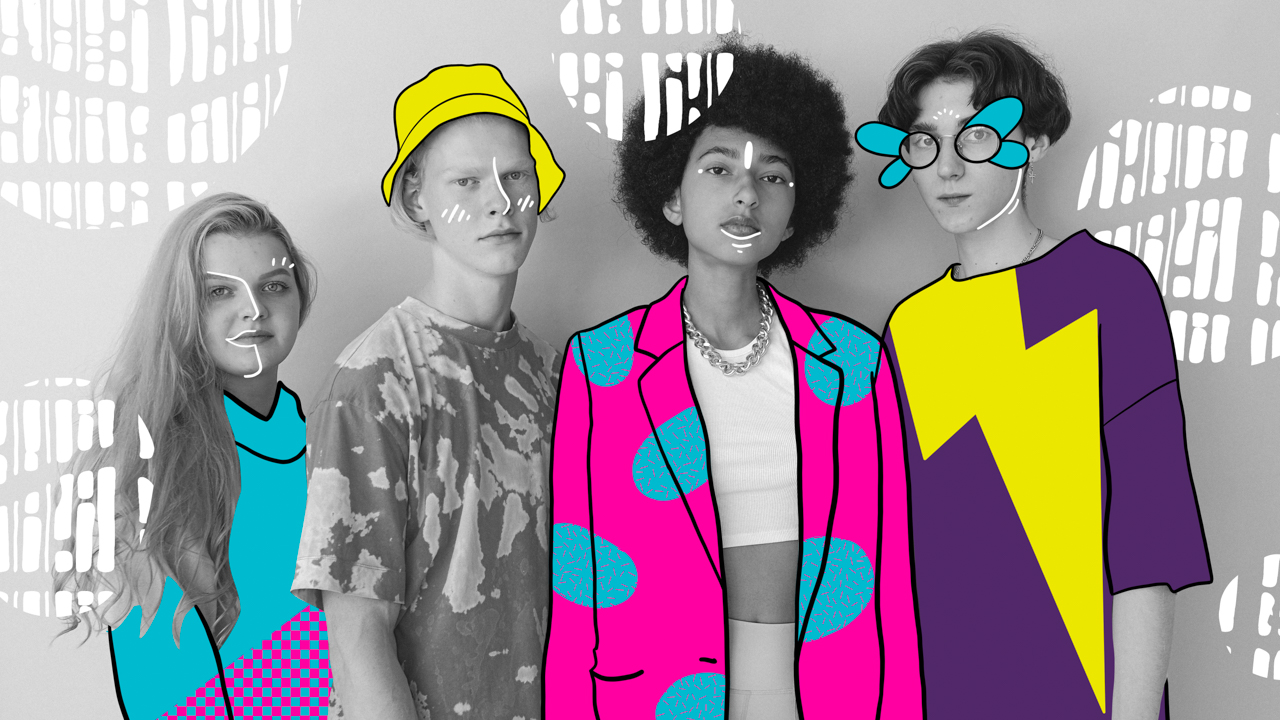 The fashion industry has finally caught up with memes.

ow did the relationship between memes and fashion begin? It’s been a long journey, but the fashion industry is finally beginning to align itself with meme culture. From Hot Topic selling shirts with memes on it to luxury brands like Gucci using memes to sell clothing, the relationship between memes and fashion has been an interesting journey that continues to evolve in new ways.

In this article we’re examining how fashion brands use meme marketing to re-contextualize their clothing for a new digitally-native generation. Traditionally, fashion advertisements are known for their polished aesthetics and artfully photographed clothing. While those methods are certainly pretty to look at, they’re not the most effective way to reach Gen Z audiences.

Young people are tired of seeing conventional advertisements on their social feeds, and meme marketing is the new way to reach consumers in an authentic way.

The high-fashion brand Gucci really embraced meme marketing with open arms for their campaign #TFWGucci. The name comes from the phrase “that feeling when”–commonly shortened to the acronym “TFW”–and is used in memes to describe a certain feeling or experience, typically a humorous one.

Gucci adopted a socially native approach to launch their new collection of watches with this digital marketing campaign.

They produced a series of images that were given to top meme content creators to write captions for. The images were an eclectic mix that ranged from an artistic recreation of the Arthur’s fist meme to this starter pack meme from @youvegotnomale. These memes were particularly successful because they’re actually funny and don’t feel too promotional (and that’s what Gen Z wants to see.)

Gucci embraced the collaborative nature of meme culture for this campaign. They left it to the meme experts to write their captions while still providing them with great inspiration. They even cited Richard Dawkins (the person who created the word ‘meme’) on their website! Everything about this campaign demonstrated digitally native knowledge that surprised even the most dedicated fans of the 100 year-old fashion brand. Gucci was able to pivot their brand towards a younger audience and gain brand recognition with this meme marketing campaign.

Another great example of meme marketing from a clothing brand is this limited edition collection released by Jansport. They teamed up with up-cycling designer Nicole Mclaughlin to have her redesign their classic backpack in a meme-able way. The result was this infamous JanSport backpack bra, which immediately went viral.

Mclaughlin later on designed a “legpack” pair of shorts and a pair of “zipper slippers” also made from miniature Jansport backpacks. Each item was a one-of-a-kind handmade piece that was included in a sweepstakes. Thousands of people paid $5 to enter the contest and all proceeds were donated to a climate change nonprofit organization called The Slow Factory. The campaign was a huge success because it created viral images that reached new audiences and built greater brand awareness for Jansport. They also donated to a great cause and got the Internet interested in what’s next from Jansport.

Both the Jansport and Gucci campaigns follow in the footsteps of high-fashion items becoming meme material. Designer items like these $300 pair of janties (yes, that means jean panties) from Y/Project debuted at Paris Fashion Week only to immediately become an Internet meme.

The memes ended up working in Y/Project’s favor and the janties (or junderwear) went viral. Global search engine Lyst found that there was a surge in site traffic and a 2250% increase in page views for 'janties’ before the music festival Coachella.

For years, people have looked at photos from high-fashion runway shows and wondered “who would actually wear that outfit?” Meme culture caught onto this and numerous photos from the runway have become meme content like the human backpack show from Rick Owens or these platform crocs from Balenciaga.

Fashion brands have learned that moments like these don’t call for a sudden crisis communications strategy meeting, and instead have welcomed this new form of free digital marketing.

The reality is: images of models wearing designer clothes and looking cool are oversaturated on our social media feeds. Sure, Gucci could have done the usual campaign and reposted runway photos of their watches to Instagram. But instead they chose a meme marketing strategy that re-contextualized the product to get consumers to re-approach their perspective on it.

Putting the Gucci watch in a series of memes and distributing that content through a network of powerful meme influencers showed off the watches in an innovative way that stood out on social media feeds.

Jansport similarly captured the attention of the Internet with their series of viral images that had everybody online trying to enter the sweepstakes to win the infamous backpack bra. Both of these meme marketing campaigns took advantage of how memes spread online organically to cultivate new interest in their brands.

It’s meme marketing at its finest.