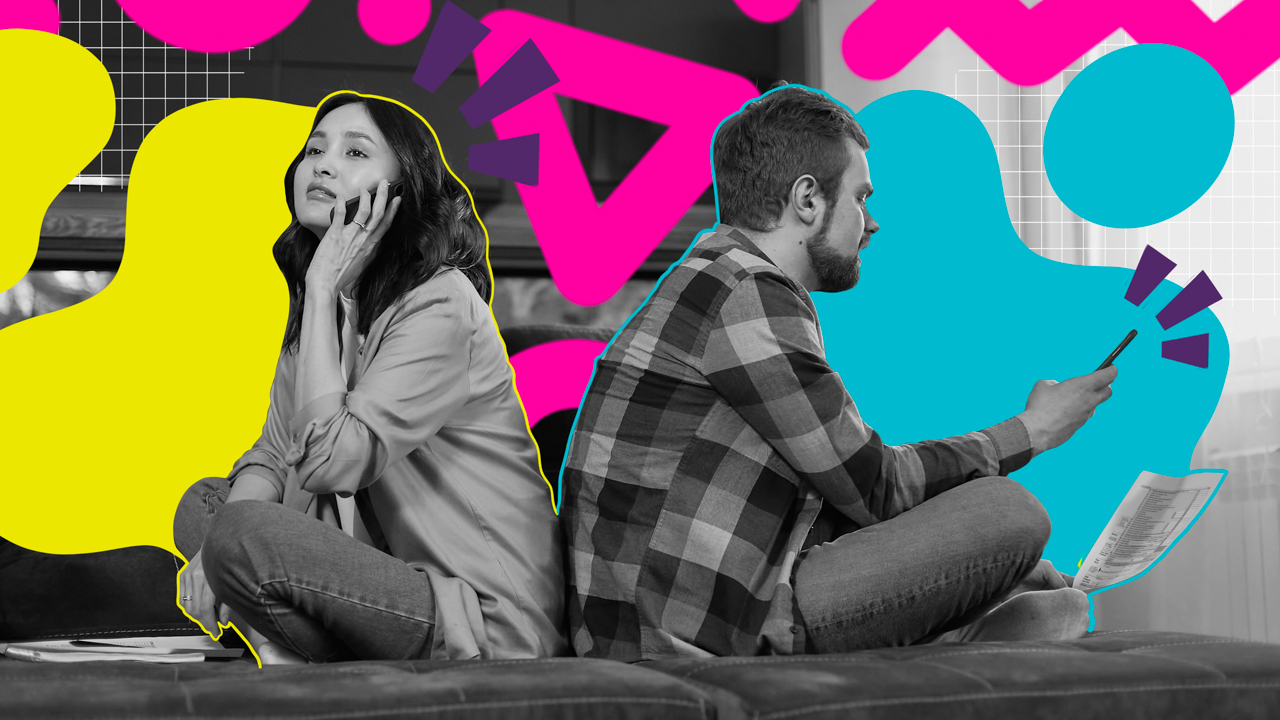 Nostalgia Plays: How to Give Old Memes New Life

here is a meme revival happening right now: classic memes from over a decade ago are coming back into the spotlight. It’s been nearly 10 years since we’ve seen familiar memes such as trollface, advice animals, or rage comic characters. But thanks to popular accounts such as @OldMemeArchive on Twitter, people are remembering their fondness for early meme culture.

Usually, digital marketers avoid old trends and content like the plague. They’re too afraid of looking “uncool” to their younger audience so marketers typically always look for what’s new and trending. However, the nostalgia for old memes and a simpler time on the Internet is a powerful force that can be used to drive greater engagement than with modern memes.

In this article, we’re giving an overview of meme culture from the 2000’s, otherwise known as the modern-day revival of memes, and explaining how old memes can be given new life for marketing purposes.

What is an old meme?

Like any other form of art, meme culture has gone through certain eras of style and humor. Anything from before the year 2013 can be classified as a part of the “classic” meme era. This was a period of time on the Internet when early meme culture was first beginning to take shape–so early that people didn’t even agree on how to pronounce the word ‘meme’!

Memes in this era were centered around relatability and used certain recurring characters and templates to convey common experiences in a funny way. Take this early rage comic for example. It’s about the disappointment in opening a bag of chips and seeing mostly air in the bag.

While the humor is simple and relatively unrefined, that was the appeal of early memes. Someone would see this meme, relate to the experience in the rage comic, want to share that with others, and potentially make their own version of the meme after understanding the general format. That process of making and sharing content is how early meme culture began.

Why should I use old memes in my meme marketing?

Nostalgia is one of the most powerful emotions we experience as human beings. Brands can harness this feeling in their advertising to make a greater emotional impact on audiences–just ask the experts at Disney! In fact, statistics show that 9 out of 10 people get nostalgic for the past and Millennials in particular reminisce about the past more than other age groups.

For example: the Twitter account @OldMemeArchive that simply reposts old meme content gained over 500,000 followers in under one month. That growth shows that young people are hungry for more nostalgic memes on their feeds.

Kids who grew up with early meme culture have now grown into adults with jobs and spending power. However, they also fondly remember going home after school to read rage comics or advice animal memes. You can harness that familiarity with early meme culture to capture the attention of Millennials, and even members of Gen Z in a new, unique way.

Memes in our current era are more complex and commonly include layers of Internet references that can make it harder to understand a meme. Alternatively, memes from 2013 and earlier were simpler, and therefore easier to understand. You could show this Philosoraptor meme to your mom today and she would probably still get the joke.

The graphic design of these memes are simple and eye-catching–very different from modern meme styles. The combination of a pinwheel background and two lines of Impact font text in “advice animal” images like this one makes for an easily recognizable meme. It also stands out in the modern image landscape. People are more likely to stop scrolling and pay attention to your content when they re-encounter a familiar meme character.

Meme marketing is effective because it shows that a brand has deep knowledge of internet culture. More importantly, it shows that they’re able to leverage this knowledge to improve their relevance. When someone sees a brand post a relevant meme, it demonstrates that brand is aware of and contributing to the cultural conversation.

Old memes never explicitly became “uncool” or cringey. They just fell out of style because no one used these templates anymore. That means now is the perfect opportunity to cash-in on the meme revival and use nostalgic memes in your digital marketing. Adults who have witnessed the evolution of meme and Internet culture are now able to appreciate old memes in new ways.

How should I use nostalgic memes in my marketing?

You want to know the secret ingredient to use these memes effectively? Don’t overthink it. Memes from this classic era were valued for their simplicity and you want to harness that in your content.

This billboard advertisement for HipChat effectively uses a rage comic character called the “Y U No Guy” It turns the character’s signature phrase “Why you no ___?” into an effective call-to-action for downloading the app HipChat. The billboard is a great example of embracing the original context for an old meme, and using the meme's cultural context in an original way.

Another great example of meme marketing that takes advantage of classic memes is the music video for Rebecca Black’s new remix of her hit song ‘Friday’. Anyone who was on the Internet in 2011 at the height of classic meme culture remembers her original music video. The repetitive pop song combined with Rebecca Black’s teenage amateurism made the cringey music video a viral success overnight and spawned countless memes.

Now 10 years later 2021, Rebecca Black is embracing her roots in meme culture. She released this music video for a remix of Friday that featured her alongside famous rage comic characters.

The new music video recreates many of the scenes from the original (such as Rebecca singing in her car with friends) to now include famous rage comic characters dancing alongside her. The new ‘Friday’ remix is a great example of nostalgic meme marketing because it uses the old memes to remind people of the time they were from.

If your brand has a product or service that was popular from 2008-2013 then you should consider using classic memes in your digital marketing to elicit nostalgia.

Newer brands can also benefit from using classic memes to showcase a product in a new or different context. Think of how funny it would be to show off a recent invention like an Apple Watch, in a rage comic from 2012, when no one would have ever imagined Apple making a watch.

When using classic memes in digital marketing remember to elevate the nostalgia and simplicity of an old meme. Doing so will demonstrate that you actually understand the context of the meme and have a deep, insider knowledge of Internet history. So take the plunge and dive into the new revival of classic memes!