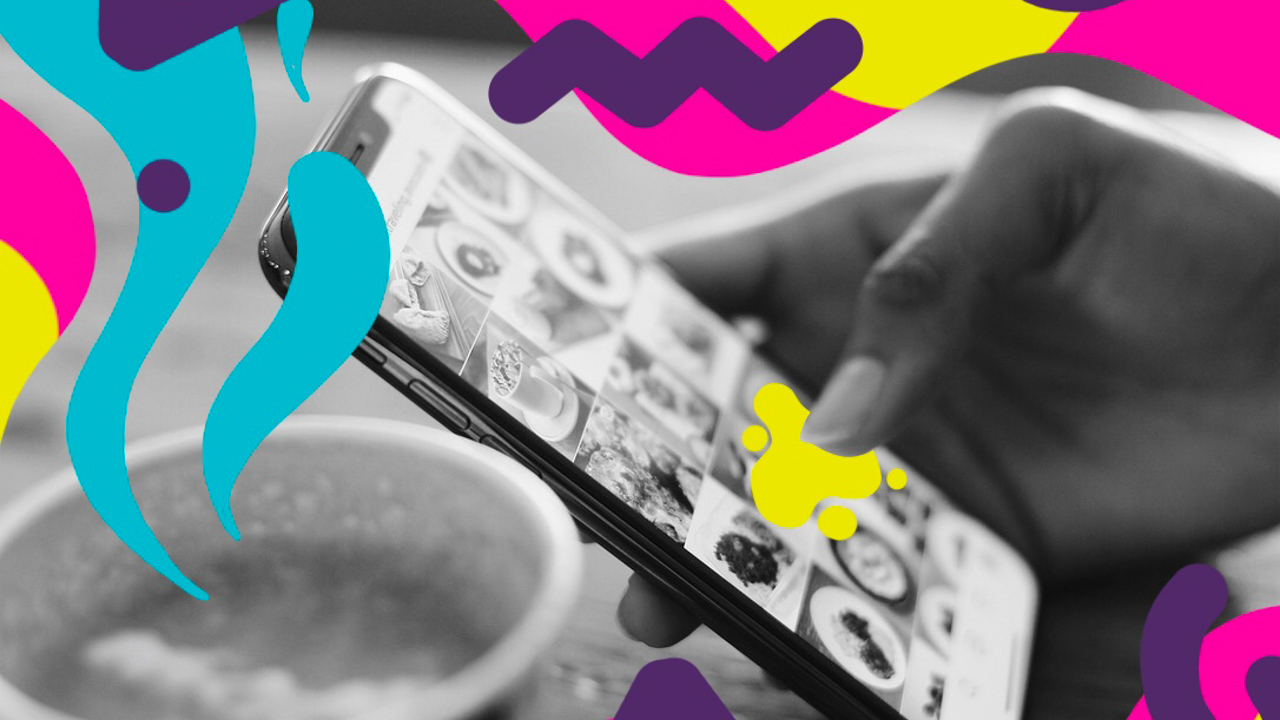 Meme Stocks and Cryptocurrencies are Trending Again, and Here's What You Need to Know

s any fashionista would know, something is never truly out of style because trends go through cycles. Despite the focus on fashion, that statement seems to be especially true when it comes to one of the biggest recent trends: meme finance.

Over the past couple of years, meme culture has had an immeasurable impact on the world of finance–stocks, cryptocurrency, NFTs and more. Both memes and the world of finance had existed before, but 2020 brought a new surge. From the meteoric rises of Gamestock and AMC to the even existence of Dogecoin, these traditional finance-adjacent topics are being given new life since being injected with a straight dose of meme culture.

Whether you’re going diamond hands on some new meme stock or investing it all into the latest cryptocurrencies on the market, here’s what you need to know about the world of meme finance right now.

There are new meme stocks quickly rising in popularity.

First it was GameStop. Now, it’s AMC. Since the first meme stock “bubble” burst and rates returned to lower levels, AMC is once again gaining traction thanks to a new meme trend and the hashtag #AMCDay. According to MarketWatch, AMC stocks have surged “2,659% so far in 2021,” with other companies like ContextLogic, Wish and Petco also seeing short squeeze growth. Other current meme stocks are Del Taco, Wendy’s and B&G Foods.

There’s a few new cryptocurrencies on the market, but they aren’t exactly safe for work.

These meme cryptocurrencies are also a direct result of the success of Dogecoin, the most popular meme crypto. In fact, researchers are already predicting that meme cryptos are the start of a new trend called “Alt-Doge.” Similar to how AMC stock prices rose, then fell, and are now rising again, industry professionals are noticing similar trends with meme crypto–and are predicting that Dogecoin will rise in popularity again. Other current meme cryptos include BongWeedCoin, STOPELON and more.

NFTs (or nonfungible tokens) are digital assets representing real-life bits of culture. For example, an NFT can be a tweet from a celebrity, an animated sequence of a cat-PopTart hybrid, or a graphic image that a designer created. Although NFTs are not exclusively memes, a case can be made that most memes are being turned into NFTs.

Memes carry a cultural significance that impacts a large number of people, so it makes sense that they would be turned into a digital token that can be bought and sold. Since digital art exists only online, NFTs are a way to stake ownership over some of the best pieces of Internet history. Similar to how an art gallery collects famous works of art, now everyday users can claim ownership of the Doge meme.

How much cultural importance do memes carry? Well, at least $4 million worth.

What does this mean for marketers?

Despite the wave of information you were just hit with, it all points towards one truth: memes have the proven ability to disrupt, influence and change industries.

From the stock market to cryptocurrency, meme culture has repeatedly shown the ability to connect with, engage with, and empower communities across the world. Even the micro-niches of meme stocks and cryptocurrencies are thanks to the power of memes. Meme culture permeates every aspect of our culture, and can be found in every interest–resulting in a very powerful method of communication. No matter who you are, where you are, or what you do, memes have a way of resonating with you.

Memes also hold a weight of importance. We can see this directly from the success of NFTs, and the continued sales of important pieces of meme history with astronomical price tags. Memes are an industry that people are willing to spend money and invest into, and NFTs are a direct result of this.

For marketers and brands, the evolving story of meme finance shows that no matter what your industry is or who your target audience is, memes can (and will) find a way to relate to your consumer. Throw in a little creativity, some adventurous and entrepreneurial spirit, and you’ve got yourself the great start to a meme campaign.

It also shows that when used correctly, memes can generate unbelievable results.