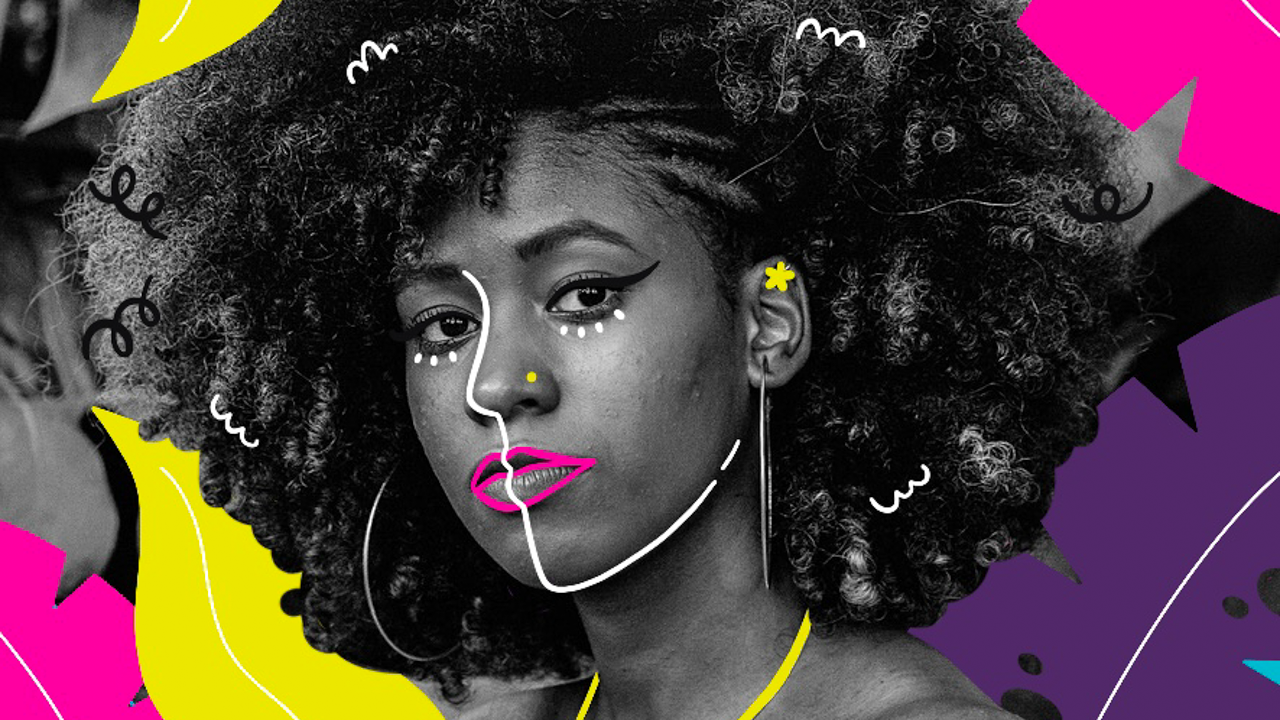 Social Media Fame: The Differences Between Celebrities and Influencers

When you have millions of followers, are there differences in fame?

ulture idolizes fame. Whether you get your news from tabloid magazines or YouTube tea spills, the content is the same – successful people are going about their lives, and others are adamantly keeping up with their lifestyles. This is not a new sensation. Before social media, there were gossip magazines and paparazzi swarms. Although those outlets still exist, they are not the only methods for people to achieve coverage. Now, social media has changed the way that we view fame – by introducing the influencer.

At a first glance, influencers and celebrities seem to follow the same guidelines: they are successful people (or deemed successful by others to the extent that they are interested in their lives), they have massive followings (whether in-person or online), and they are defined by the things that they do. However, their differences lie in a few key distinctions in each of those similarities. For marketers and advertisers, it’s important to know the differences between influencers and celebrities – and know how to leverage each for potential campaign success.

WHAT IS A CELEBRITY?

Typically, a celebrity is defined as a person “with fame,” or someone within a state of “being well-known by many people.” In previous years (particularly the pre-social media era), this definition would have been acceptable. However, with changes in how people perceive “fame” and how the media perpetuates fame, we have had to amend that definition.

Now, a celebrity is commonly known as a person that is famous and well-known, but has gotten that fame through a specific accomplishment or project they are attached to. For example, Idris Elba is a celebrity because he is a well-known actor that has starred in blockbuster films that have garnered universal acclaim.

Cristiano Ronaldo is a celebrity because he is a well-known, professional soccer player for the universally-recognized Juventus team, and has won 31 trophies across his lifetime.

Lizzo is a celebrity because she is a musician, actor and flutist that has topped the Billboard charts, starred in a blockbuster film, and actively speaks to a widely dedicated audience on a variety of social topics.

Let’s be clear: influencers also get fame from specific accomplishments and projects they are involved in. However, the devil’s in the details

WHAT IS AN INFLUENCER?

Influencers are a new type of celebrity. While celebrities gained popularity and fame through projects or accomplishments, influencers have done the same – using social media as the vessel.

Although the exact start of influencers differs from person to person, it is widely believed that Paris Hilton was the first influencer, who drew fame and popularity on being a persona in the media. However, it is important to note that although Paris Hilton started off as an influencer, she has since shifted into a celebrity due to various ventures (television, fashion, music, etc.) as well as her continued cultural significance to popular media.

The Kardashians are another prime example of the influencer-turned-celebrity pipeline, with the family starting off as influencers before branching out into other areas that have come to define each member further. Kendall is a model, Kylie has a makeup empire, Kim is a lawyer and creator of shape wear line SKIMS–the list goes on.

Influencers are commonly seen on social media platforms like YouTube, Instagram, TikTok, Twitch, Pinterest and more. Each site offers a different way for people to express themselves, giving influencers the ability to explore which fit is right for them while finding an audience along the way. This sort of connection is crucial to developing a base, and influencers are skilled in communicating. Because of their ability to create content and grow followings, influencers are particularly skilled at new media, making their digital presence an important part of their lifestyles.

Similar to how celebrities tend to gain social media fame due to their celebrity status, influencers follow the trend in the opposite way. Because influencers have such large followings on social media, they are able to explore other ventures (makeup lines, television shows, music, etc.) while having that built-in fan base already established. This allows influencers to transition into celebrities, and for celebrities to also turn into influencers.

WHAT CAN MARKETERS LEARN FROM THIS?

The influencer-celebrity pipeline can be confusing, but they both offer different strengths for marketing and advertising campaigns. For brands looking to share their product with a massive audience around the world, celebrities have large followings that can increase reach, but influencers have followings that are more closely aligned with the influencer, making a product promotion resonate closer with their audience than that of a celebrity.

Alternatively, if your goal is to spread brand awareness, celebrity endorsements are a continued source of popularity that is used as a golden stamp of approval from a well-known and idolized person. Similar to the sentiment of “my friend swears by this thing so I trust them,” having a celebrity endorse a product or service can mean a world of difference to someone that recognizes the celebrity. The same goes for influencers, although their reach will most likely not be the same as that of a celebrity–celebrities also get coverage in tabloids and paparazzi-style outlets, so wearing specific clothing or carrying certain items can also get them photographic attention that an influencer might not get.

There are pros and cons to both types of persona, and there are lots of ways both celebrities and influencers can weave in and out of both titles. The bottom line is this: social media has changed the way we view everything, and will continue to evolve the ways that we interact with one another. Celebrities and influencers will still exist, and there will always be people wanting to know more about what they’re up to–including myself.

Concepts Discussed
Influencer
Celebrity
Influencer Marketing
Trend
Thank you! Your submission has been received!
Oops! Something went wrong while submitting the form.