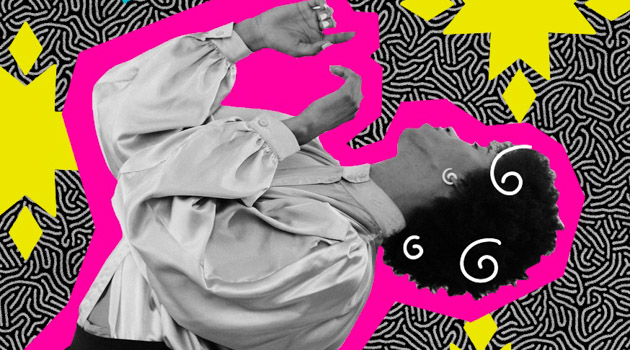 What does it take to achieve gender equity in the recording industry?

t’s no secret that women have historically faced greater barriers to success, and the music industry is no exception. According to a recent report by the University of South California’s Annenberg Inclusion Initiative, published in partnership with Spotify, female artists, songwriters, and producers on the year’s top music lists declined from 2019-2020 (not that they were stellar, to begin with).

The study, analyzing nine year’s worth of data from 2012-2020, also found that female producers of color faced the largest disparity: for every 180 white, male producers, there was only one non-white female producer.

In honor of International Women’s Day on March 8, the music and podcast streaming platform Spotify launched its EQUAL initiative to highlight women creators and work toward making the audio and recording industry more equitable.

How is Spotify doing it?

For starters, it launched the EQUAL Hub which will elevate women creators — both artists and podcast creators — by highlighting local, regional, and international content for users through a combination of global partnerships, activations, new content experiences, and on and off-platform support.

Spotify also announced it created an invite-only EQUAL board of 15 organizations from around the world. With a one-time grant, the two will work together to generate solutions to make the industry more equitable.

The platform’s home page will look a little different, too. Spotify promised to feature women on the covers of more than 200 platform-created playlists, including popular curated playlists like “Viva Latino,” and “Hot Country.”

It’s a simple task — and in this social-conscious world, a necessary move— for brands to make grandiose statements about equity and inclusion that advocate for change. But, as the Annenberg study proved, many of these calls to action don’t gain traction, and once the hype surrounding the initial post simmers down, it’s all too easy to carry on with the status quo.

Real and meaningful change only happens when brands invest their time, resources, and energy into actively working to turn ideas into reality.

This may mean remaining hyper aware of trending social movements and devoting funds to promoting social media campaigns. It could also be as simple as actively listening to marginalized voices both in and outside of the company.

Spotify seems like it’s on the right track to playing a role in bringing equity to the recording industry, and we’ll be watching (and listening) to see how it all plays out.

Concepts Discussed
Music
Spotify
Trend
Thank you! Your submission has been received!
Oops! Something went wrong while submitting the form.