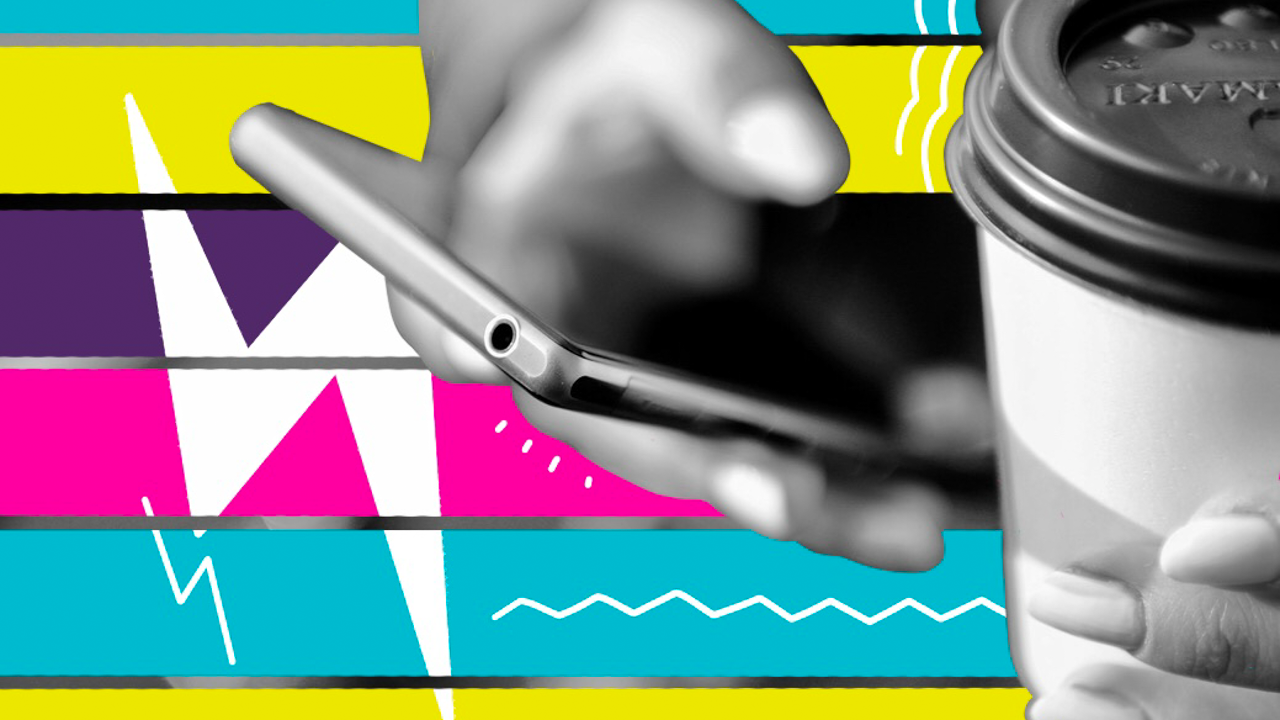 The Best Meme to Come Out of the Inauguration

Instead of "Where’s Waldo," Gen Zers are asking, "Where’s Bernie?"

o one won in the meme world more than Bernie Sanders on Inauguration Day. Of course, there were memes and commentary about the jewel tones going on between the three leading ladies (we’re here for it), and who can forget Amanda Gorman’s incredibly moving poem, “The Hill We Climb?”

But, it didn’t even take the meme world five minutes after Bernie Sanders showed up to start commenting on his appearance. Unlike others who attended the socially-distanced event dressed in designers such as Ralph Lauren, Sergio Hudson, and Christopher John Rogers, Sanders showed up in a beige coat and a pair of hand-sewn mittens from Jen Ellis, a second-grade teacher from Vermont.

And it probably won’t be any surprise to hear that Sanders’ beloved mittens are made from old wool sweaters and recycled plastic to line the insides.

Twitter users were quick to praise him for his functional outfit, quickly pointing out that he dressed like attending the inauguration was only one of the many things on that day’s to-do list:

Bernie has places to be after this 😭 pic.twitter.com/N8fSBHwgZi

But it wasn’t until he was seated in the bleachers alone — at a safe, six-foot difference — that the image took on a life of its own. Sitting with his arms crossed over his chest looking like a lovable (if not relatable isolated) grandfather, people soon began transposing his image to places around the world, in well-known paintings, and in popular movie and TV scenes.

I must say, we're fucking killing it with the #BernieSanders memes. pic.twitter.com/4sQ3Xc6NfT

Even some of our favorite reality TV stars and athletes joined in on the fun:

I am once again asking you to read the cover 2 zone defense pic.twitter.com/KO5ysuShcE

Brands also quickly hopped on the meme, creating their own memes with the iconic photo.

It wasn’t just Twitter that saw Bernie memes. TikTok was also alight with reaction videos and creators adding their own commentary and art to the memes.

please join me as i look at bernie in coat and mittens memes. #bernie #innauguration #bidenharris

Sawhney created a website where users can place Bernie anywhere by typing in an address. The infamous photo was then placed atop the Google Street View image of their desired location. (Currently, the website is down due to Google Maps API costs that spiked overnight).

Bernie Sanders on the other hand has plans to sell merch featuring the meme, according to an interview with Dana Bash on CNN’s “State of the Union.” Proceeds from the sale will then go toward nonprofits such as Meals on Wheels and programs providing food for low-income seniors.

This meme took off because Sanders’ casual attire and posture resonated with a lot of people — especially Gen Zers, according to Emily Berk, the brand manager for meme accounts @humor and @puberty.

“Bernie has a huge support base of loyal Gen Z voters and campaigners. Gen Z also leans into humor that depicts loneliness and the fact that he is seated by himself is a vibe that definitely resonates,” Berk said.

The blank background also created a sort of blank canvas, so to speak, so the image could be easily converted into a PNG and inserted into any scenario.

This is also a perfect example of what an "exploitable” meme — an image template that’s easy to edit and add in your own assets — is.

Yet, this isn’t the first time a Bernie meme has gone viral. I mean, who could forget the “I am once again asking you” meme where, funny enough, he wore the same outfit.

Gen Zers play a huge role in making memes go viral. Thanks to their social media-focused and tech-savvy nature, they’re able to react to news as it’s happening and quickly produce memes that are relatable and humorous.

And until Bernie and his mittens make their next meme appearance, we wish him well!

Concepts Discussed
Memes
Celebrity
MemeMarketing
Trend
Thank you! Your submission has been received!
Oops! Something went wrong while submitting the form.