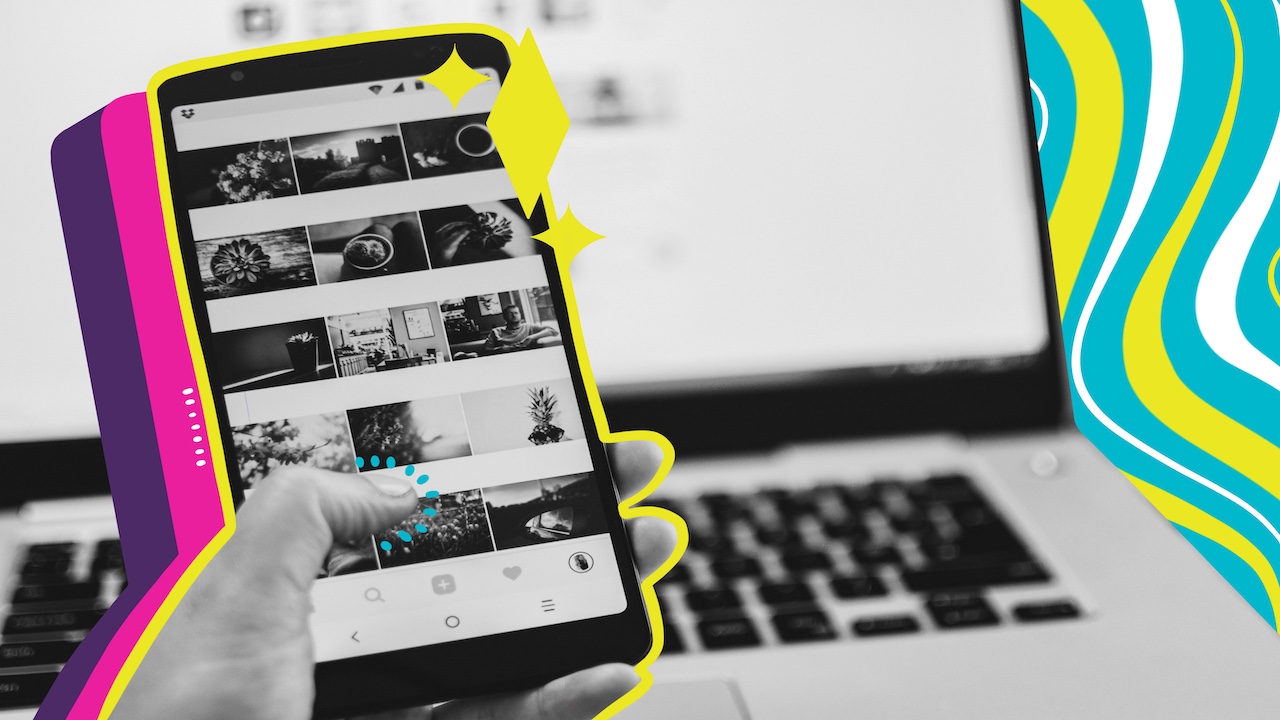 The Difference Between Viral Marketing and Meme Marketing

Hint: It basically boils down to sharing versus engagement.

igital marketers may dream of their content “going viral,” but what does that really mean for the marketing campaign, or for the content strategy? Viral marketing and meme marketing are two exciting new ways for brands to drive organic growth and reach through viral opportunities. Both of these approaches allow brands to connect with their audience in a casual and authentic way, opening the door for long-term loyalty and fandom in the future.

However, despite their similarities, there are key differences between these new forms of digital marketing. Viral marketing and meme marketing are both innovative ways to relate to your customers through social media, but have different methods of implementation, yielding different results for your brand – choosing which is right for your brand all depends on your goals.

We laid out all the facts to help you find out which marketing plan is best for your brand, starting from the very beginning.

What is Viral Marketing?

Viral marketing, on the other hand, is a form of digital marketing that taps into this concept of sharable, or “viral”, content which is meant to generate high-visibility buzz. This is accomplished through people sharing the content with their personal networks, thereby increasing the reach and lifespan of the original content. If someone sees the same post multiple times, it is likely because many people in their network reacted to it and prompted them to engage with it–meaning that the viral post is successful.

Viral marketing is better for sharing because a viral post is designed to be shared frequently so that people are more likely to stop and notice the post instead of scrolling by it. It can be understood as a form of “word-of-mouth” marketing. The goal is for users to share the content so the brand doesn’t have to pay for distribution. Viral marketing should generate interest in a brand or product that entices people to share the brand’s post within their networks. This method requires carefully crafting and posting a specific piece of content and waiting until the “viral fuse” is lit and others take notice. It’s a gamble–nothing is guaranteed to “go viral”. It can be unpredictable.

Example: IHOP achieved viral marketing success when they posted a single tweet about changing their name to IHOB. People were left wondering what the “b” would stand for and shared the original tweet along with their speculations. Once IHOP had everyone’s attention, they announced the “b” stood for burgers and promoted their new lunch menu. This viral marketing campaign worked perfectly to keep everyone in suspense and build excitement for IHOP’s big announcement.

What is Meme Marketing?

Memes are a digital language that use humor and specific templates to convey information to larger audiences. A meme starts out as a single joke that others replicate, edit, and share until it becomes a meme. The beauty of memes is that they’re ever-changing and evolving–like internet culture! Understanding a meme is like having an inside joke with the rest of the Internet. A good meme should convey humor, relatability or relevance to popular culture.

This style of digital marketing is better for engagement because the goal of memes isn’t promotion or sharing, but authentic connection. It’s not about creating your own original meme and trying to get it to catch on like with viral marketing. Meme marketing simply communicates in the language of digital natives like Gen Z and Millennials–and that language is memes! It’s about creating a non-intrusive advertisement that cultivates engagement through humor or retability.

Example: Natural Light beer caught onto the “sections of” meme quickly and capitalized on the relevance of a fresh meme with this graphic shared to their Instagram. It’s a great example of meme marketing because the post is simple, funny, and doesn’t feel promotional. Plus, it resulted in 2x more likes than their average Instagram post and lots of people tagging their friends in the comments.

What do Viral Marketing and Meme Marketing have in common?

Viral marketing, most often, uses one-off static posts while meme marketing adopts the ever-changing language of Internet memes to target audiences where they live natively online. However, despite the differences listed above, memes and viral posts do share a lot of similarities. There are three traits in particular that both meme marketing and viral marketing use to promote organic growth and increased engagement on social media.

Limor Shiffman is an internet scholar who wrote the book “Memes in Digital Culture” from MIT Press. Her analytic exploration into memes and virality includes a Venn Diagram showcasing the three qualities that link meme posts to viral posts. For ease of reading, we’ve included an edited version to illustrate Shiffman’s concept.

Your meme should be simple and easy to understand at first glance. Less is more in the language of memes and viral marketing. People scroll fast on social media and you need to be able to capture their attention and make your point quickly.

This one should be obvious but a meme needs to be funny! Humor is one of the best motivators to get people to click “share” on a post because it cultivates relatability and native growth between parasocial networks.

Participation refers to sharing of course, but also the ability to edit a meme or viral post for audience engagement. Thankfully, smartphones and social media make this part easy. But your post should still be easy to edit, share and send to ensure success.

Meme marketing and viral marketing appeal to businesses because they connect brands with their target social media audiences in an innovative way. While viral marketing is better for sharing and disseminating content through a large network, meme marketing results in better engagement on created content. Studies show that 69% of Gen Z find obvious advertisements annoying, so the key to capturing their attention is using something to convey information in a simple and funny way.

After all, why would anyone want to read an advertisement when they can laugh at a meme instead?

Concepts Discussed
MemeMarketing
Memes
Viral Marketing
Gen Z
Thank you! Your submission has been received!
Oops! Something went wrong while submitting the form.