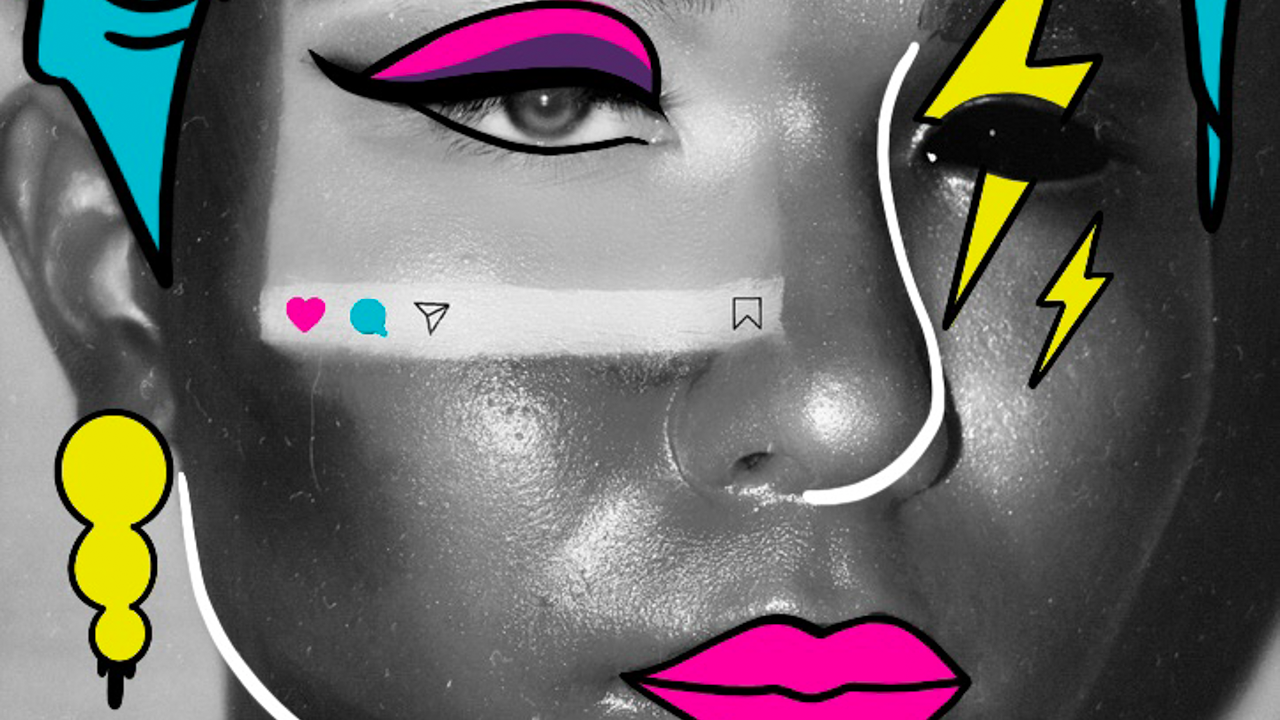 There are major differences between Millennials and Gen Z, and these differences must be understood and recognized in order for an influencer to properly engage each age group and gain their trust.

he secret’s out. Influencer marketing is a must have for your social media marketing campaign. But before you go galavanting around, searching for one influencer to engage all of your different audiences, we have another secret to share. You should use different influencers to appeal to different age groups, especially when it comes to Millennials and Generation Z.

Clumping Millennials and Gen Z together in your influencer marketing efforts is a big no-no.

There are major differences between Millennials and Gen Z, and these differences must be understood and recognized in order for an influencer to properly engage each age group and gain their trust.

With over 200 million followers. Kim Kardashian is an example of a celebrity turned influencer who many millennials follow. She promotes different products and raises awareness for social and political causes.

Influencers That Live Their Best Lives

Millennials are known for being more idealistic than their Gen Z counterparts, meaning they are all about setting themselves up to live their best lives. Because of this, they tend to follow influencers they feel do the same. Inspirational influencers that focus on lifestyle, fitness, and wellness are typically followed by this age group. Millennials are also more prone to follow bloggers and podcasters on social media that focus on these topics as well. (Longer attention spans make Millennials more likely than Gen Z to read traditional blogs or listen to podcasts.)

Jordan Younger is an Instagram wellness guru who posts about yoga sequences, clean eating, and her children. Jordan also has a popular blog and podcast series with a large Millennial following.

All Millennials have been #adulting for at least several years now. As they buy their first houses, learn to cook for a family, and begin some home improvement projects, they’re searching for influencers who can help them along the way. Needing home decor inspiration, recipes for family meals, or DIY videos, many Millennials follow a lifestyle influencer who can provide fresh ideas and advice.

Gen Z has made it clear time and time again that they don’t want to listen to an expert or celebrity, but would rather listen to a trusted friend. In fact, nearly 90% of Gen Z said it’s important that they could see themselves hanging out with an influencer they follow. Enter micro-influencers.

Gen Z sees a high follower-count as untrustworthy, making them more likely to follow micro-influencers (influencers that fit in a niche community and have less than 100,000 followers). Gen Z follows influencers they feel are authentic and personable.

Claire’s Instagram has 32,000 followers, making her a micro-influencer. While many of her posts revolve around fashion, she frequently incorporates humor and social justice advocacy, two topics that usually capture Gen Z’s attention. Above all, she is unapologetically herself and Gen Z is totally here for it.

About 85% of Gen Z said it is important that influencers they follow try to make the world a better place. The typical Gen Z consumer is much more likely to buy products that are ethically-made and eco-friendly. This mindset translates to who they follow as well. Influencers who advocate for social justice, the environment and political activism frequently attract a Gen Z follower base.

Nadya Okamoto is an activist, author, non-profit founder, and current Harvard undergrad. Talk about being woke. She brings awareness to current political and social issues while raising a fierce voice against racism and misogyny.

If you haven’t heard, TikTok is slowly becoming one of the most popular social media platforms amongst Gen Z. Naturally, TikTok influencers have emerged and garnered a massive follower-base of Gen Zers. TikTok influencers span across a wide range of categories, however, they share the same skill of creating engaging, video content.

At only 16 years old, Riyaz Aly is one of TikTok’s most followed influencers. Riyaz posts videos about fashion, comedy, and music. His #duetwithriyaz singing challenge videos typically go viral and receive millions of views.

It is important to know what kind of influencer will fit your brand and reach your intended audience. Not all influencers are created the same so it is important to plan accordingly. This is also a key way to test possible influencer marketing partners as well. Influencers should be matched to your brand voice and tone and reach your intended audience. Putting un-fitting content on an influencer's page won't garner the effect you are looking for.

Concepts Discussed
Influencer Marketing
Gen Z
Millennials
Thank you! Your submission has been received!
Oops! Something went wrong while submitting the form.