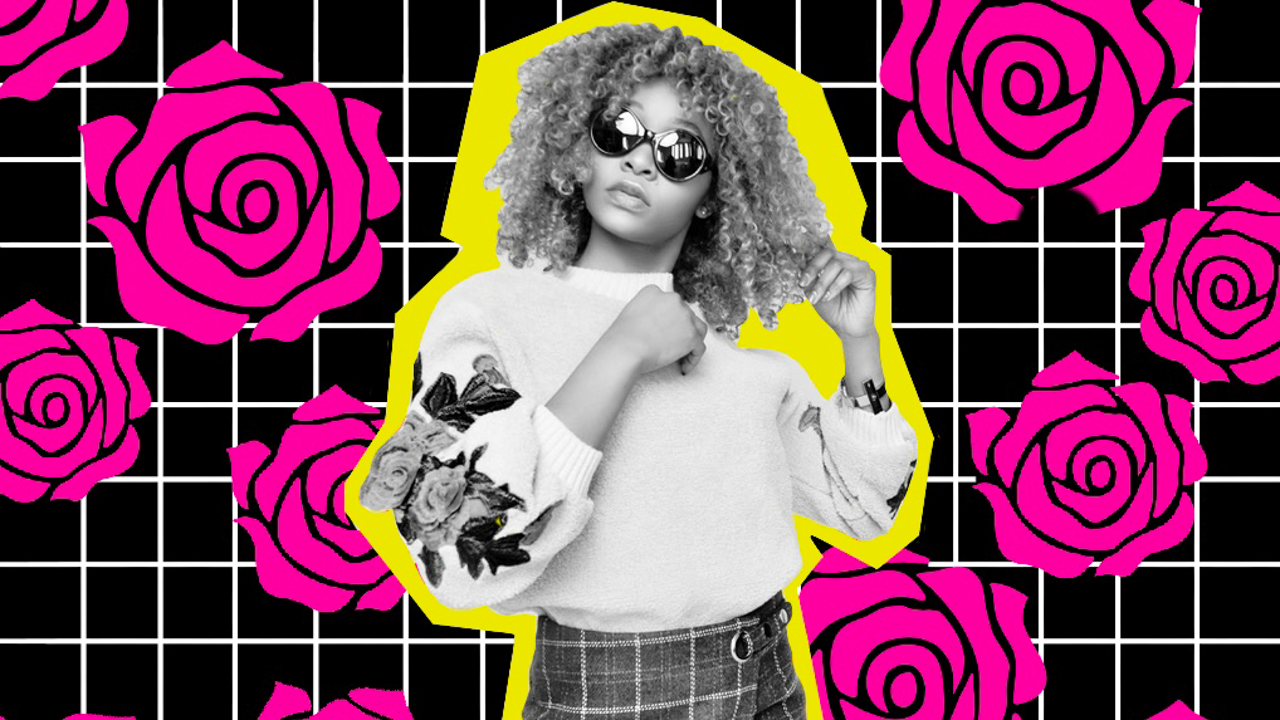 The Rise of the Relatable YouTuber

The use of YouTubers as influencers has proven to be an effective marketing strategy, now, it is all about who is most relatable.

You get the point: The vast, video swampland of YouTube is saturated with thousands of hours of attention-grabbing content, covering any topic you can think of and then some.

So, why have YouTube viewers turned their attention to videos about the day-to-day life of a “relatable” YouTuber? From vlogs, to hauls, to reviews and monologues, these YouTubers’ videos, at first glance, are mundane and uninteresting. However, they’re somehow able to stand out from the 500 hours of video uploaded to YouTube every minute.

Emma Chamberlain currently has 9.67 million followers on YouTube and counting. This 19-year-old girl was never famous prior to her YouTube debut, however, she’s now been featured in countless articles, won major awards, and boasts millions of followers on her Instagram and TikTok accounts.

Emma is considered the epitome of the “relatable” Youtuber, and her rise to fame proves just how many people adore her personality and appreciate her style of videos.

Emma’s videos commonly feature humorously dramatic rants as well as awkward silence. She comically and frequently uses her camera zoom, sound effects and filters to make her videos wildly entertaining for her audience. As well, Emma’s (at times, self-deprecating) sense of humor gives off the idea that she wants to be perceived as quirky and awkward.

Though never explicitly said in her videos, Emma seems to say “Look! I’m weird and imperfect too. Even though I’m famous, I can relate to your normal-person life and problems.”

Emma never appears to look famous, despite her increasing stardom. In her videos, you can find her usually not wearing makeup, hair in a messy bun, and dressed in baggy sweatpants. She frequently points out her physical imperfections to assure the viewer that she is just a ~normal~ teenage girl.

To simplify Emma’s videos down into just the above statements would be naive and untrue. Emma is an intelligent business woman who constantly delivers content to satisfy her audience’s demand. Maintaining her YouTube page is a serious, full-time job. In one interview, Emma said she usually spends 30-40 hours editing each of her videos.

Emma gives her audience what they want by having the “relatable” thing down. Her lack of “celebrity” (even though she technically is one) makes her real. Emma can portray authenticity and vulnerability in her videos while also making hilarious, attention-grabbing content. She’s the kind of person young people want to be friends with because she reminds them of themselves.

However, this begs the question: How relatable is this white, suburban-dwelling teenager to the rest of the world? It’s important to note that Emma and her white, upper-middle class, YouTuber counterparts are not representative of their generation.

The rise of the white, “relatable” YouTuber can have some pretty nasty undertones too. The praise these YouTubers receive for their “relatable” lives can inadvertently be rooted in a viewer's own implicit bias in which the YouTubers way of life is understood as the only normal or acceptable way of life.

The danger of the relatable YouTuber trend is that these YouTubers’ experiences as seen on video are normalized and idolized to the point it alienates those who cannot relate to them.

The idolization of “relatability” has, in reality, killed the essence of relatability completely. When being relatable is considered cool and trendy, people try to create a relatable, likeable persona instead of authentically being themselves.

Though Emma Chamberlain is very likely her authentic-self in her videos, it’s important to realize the dangers of normalizing the “relatable” YouTubers way of life. Instead, celebrating authenticity.

As well, authentic spokespeople are greatly appreciated by your audience. Make sure your brand utilizes an influencer who is able to connect with your audience based on common interests instead of socioeconomic status or ethnicity.

Finding a YouTuber that is unapologetically themself and gels with the values and principles of your brand is like finding a diamond in the rough. The search for a YouTube influencer that can truly relate to your brand and your audience may not be easy, but it’s definitely worth it.

Concepts Discussed
YouTube
Influencer Marketing
Influencer
Thank you! Your submission has been received!
Oops! Something went wrong while submitting the form.