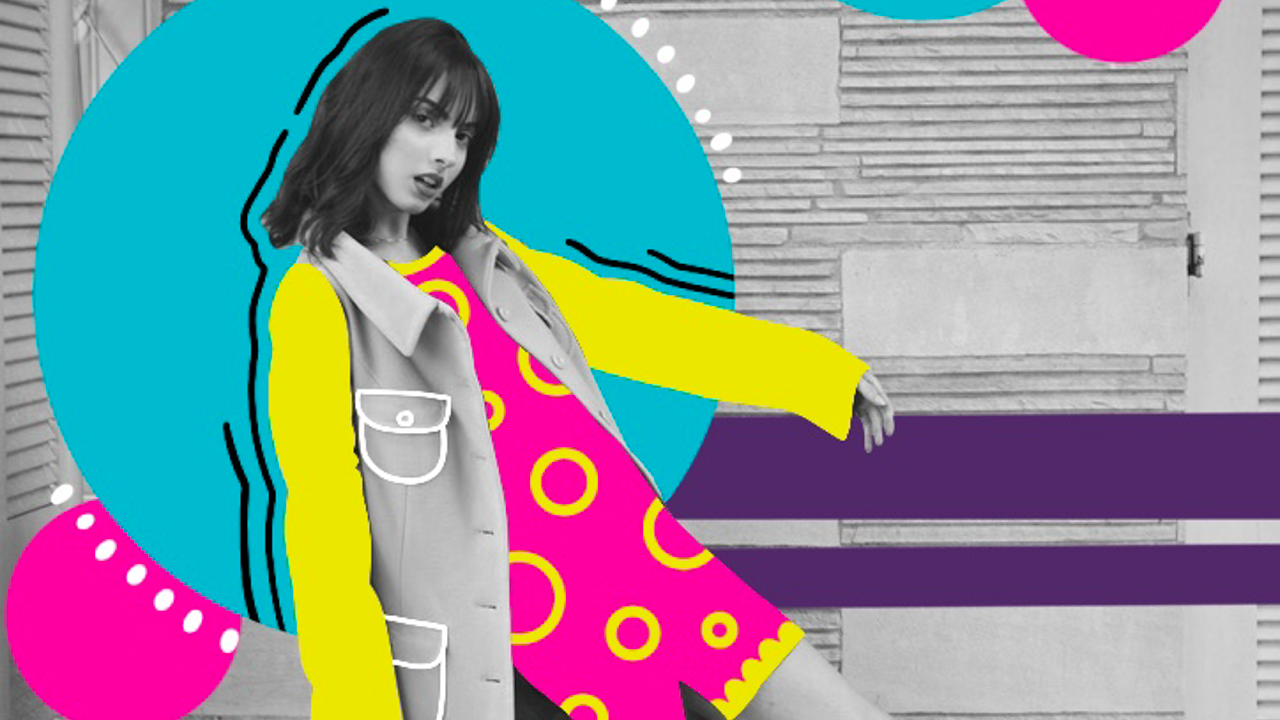 New features may mean influencers can get a comission for promoting items.

ikTok wants to be Gen Z’s virtual mall with talks of live shopping features coming for creators. This is a huge step forward for creator monetization and further brand proliferation on the app.

The popular short-form video platform reportedly told advertisers that it’s working on new features that will allow influencers to share product links and take home a commission from the sales.

Plans for a “live stream” shopping channel featuring some of TikTok’s biggest stars are also rumored to be in the works.

Both of these features could be a further incentive for creators to stay on the platform as many are looking for ways to monetize their content and influence. This also comes at a time when platforms like Snapchat, Triller, and Instagram are upping the ante to lure popular TikTok influencers over to their respective platforms.

For Snapchat, this came in the form of a $1 million a day creator fund. For Triller, this meant buying a mansion, expensive meals, and cars for its biggest stars. Using the $1 billion fund that some influencers dubbed “Triller money,” the astronomical amount of money and nickname made the headline of a New York Times article covering the platform. And while Instagram hasn’t incentivized creators directly, it recently released guidelines on how creators can go viral on its TikTok-rival feature, Reels. But going viral often can lead to more followers which can lead to more brand partnerships.

This announcement comes on the heels of TikTok’s first foray into live shopping with Walmart’s Holiday Shop Along Spectacular back in December. Featuring 10 TikTok creators, the one-hour, live shoppable variety show highlighted brands targeted toward Gen Z such as Champion, Jordache, and Kendall + Kylie.

While some creators showed off their closets, others showed off their unique style by putting on a dance-off in their ‘fits. As each creator was broadcasting, a pin popped up on the screen that users could click on to add the item to their cart.

Yet, these new features don’t come as any surprise. Last October, TikTok announced a partnership with Shopify, a global eCommerce platform boasting over 1 million merchants. It also comes in response to competition by platforms like Instagram and Amazon that have rolled out live shopping features to target younger consumers, as well as emerging platforms such as Talkshoplive.

If TikTok does follow through with these proposed features, they could really boost TikTok’s presence in the eCommerce world and further strengthen its hold on Gen Z.

Not only are Gen Zers are more comfortable with shopping online, but they’re also already heavily influenced by the suggestions and trends of their favorite creators, with close to half saying they’ve made a purchase based on a recommendation from an influencer.

Additionally, the familiarity of TikTok is another huge draw for Gen Z. If teens are already spending hours on the platform, shopping doesn’t seem like it would ruin the efficacy or feel of the app. Plus, thanks to the Biden administration, it doesn’t look like TikTok is going anywhere, so the platform will have plenty of time to iron out the final details for a seamless in-app shopping experience.

Concepts Discussed
TikTok
Ecommerce
Shopping Platform
Thank you! Your submission has been received!
Oops! Something went wrong while submitting the form.