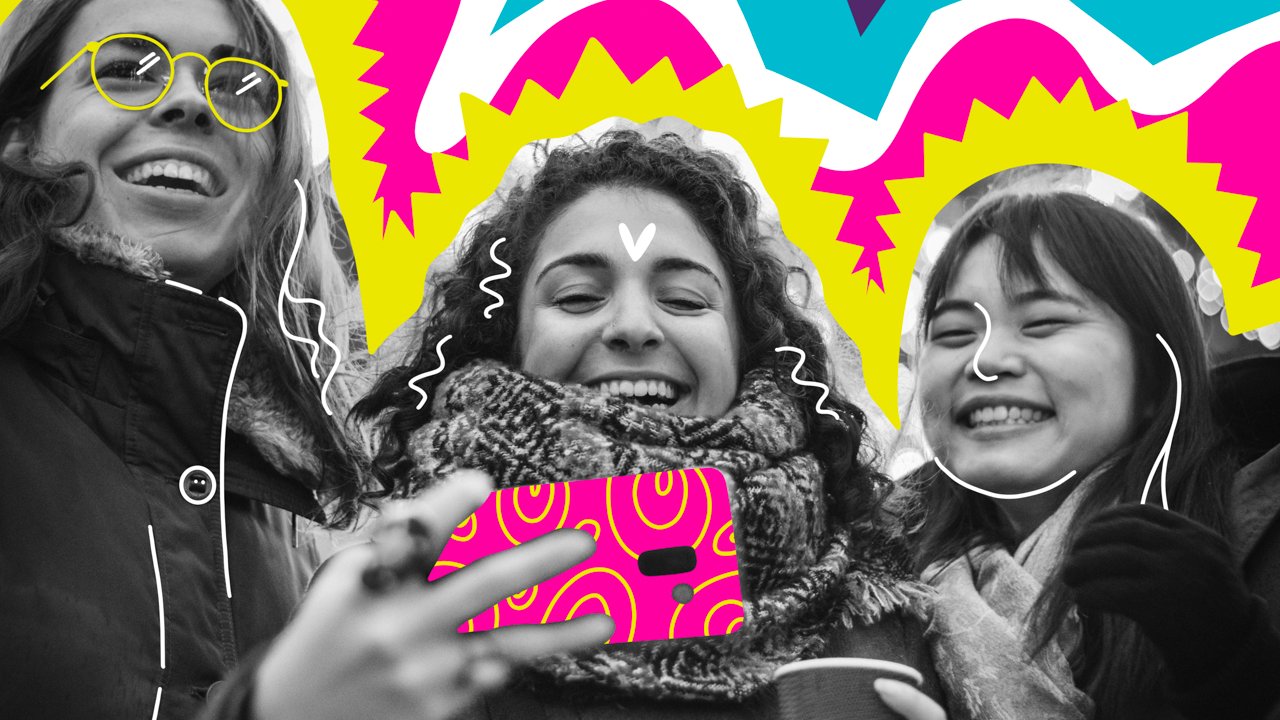 TikTok has been rolling out new features to keep people on the app and it's working.

It’s no secret that TikTok is Gen Z’s favorite app, but new data reveals it has officially surpassed Facebook in amount of hours spent per user per month.

How is this possible? While Facebook was originally founded as a platform appealing to college-aged students, the largest demographic group nowadays is users ages 25-34. And instead of young people rushing to join, seniors (those over the age of 55) currently make up the fastest-growing age demographic.

The last couple years have not been kind to Facebook and 2020 was an especially volatile one, with anti-trust lawsuits filed by the Federal Trade Commission and 48 attorneys general and calling to hold Facebook accountable for its role in spreading misinformation.

These statistics only reinforce App Annie’s projections that TikTok’s MAU will surpass 1.2 billion in 2021 and definitively join the ranks of social media giants like Facebook, Instagram, and YouTube, all of which have over 1 billion MAU.

Other data revealed in the App Annie report showed that it’s not just the amount of time users spend on TikTok that’s increasing but how much those users are spending in-app.

TikTok currently ranks #2 in the non-gaming apps in terms of consumer spending. This can be attributed to, in part, the platform’s October partnership with Shopify.

Not only did this streamline the process for brands and influencers to promote items through their content, but it expanded their reach to new audiences and drove sales.

TikTok also tried its hand at live steam shopping (joining other platforms to hop on board this trend) when it partnered with Walmart to host its Holiday Shop Along Spectacular.

While any information on how the live stream event performed has yet to be released, this will only benefit TikTok as it continues to test and push the boundaries of the platform.

All this data is reflective of a significant trend: the large-scale move toward apps by consumers of all ages — especially apps like TikTok that integrate more and more features to keep users on the platform.

TikTok is becoming a one-stop-shop (so to speak) for entertainment, shopping, and knowledge. Brands that take the time to find unique ways to engage with TikTok’s growing audience will continue to reap huge rewards.

Concepts Discussed
TikTok
Facebook
Short Form Video
Thank you! Your submission has been received!
Oops! Something went wrong while submitting the form.