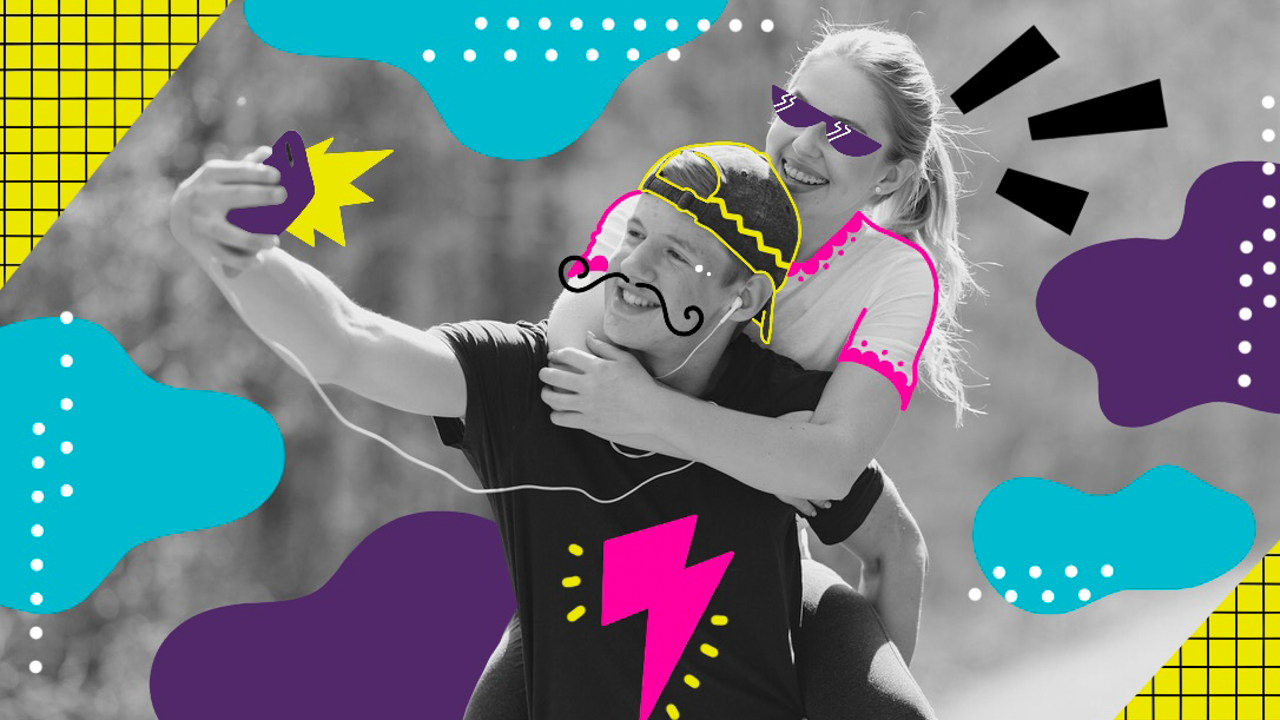 TikTok vs. Triller: The Social Platform Showdown of the 2021 Super Bowl

The two competitors we really watched during the Super Bowl.

While millions of people tuned in on Feb. 7 to watch the Kansas City Chiefs take on the Tampa Bay Buccaneers for Super Bowl LV, we watched to see how Gen Z short-form video rivals TikTok and Triller fared.

While not airing a traditional Super Bowl ad, TikTok hosted a branded “TikTok Tailgate” show in partnership with the NFL before the big game. The performance took place in Tampa Bay’s Raymond James Stadium and was viewed by the 7,500 vaccinated health care workers from Florida and around the country who were given free tickets to the game. The NFL also sold tickets for 14,500 additional fans.

Popstar Miley Cyrus announced via her Instagram page that she would be headlining the TikTok Tailgate show.

But for the millions who weren’t in attendance, TikTok users in the U.S. and Canada were able to live stream the performance, along with other exclusive content featuring TikTok influencers, NFL guests, and much more, on the NFL’s TikTok account beginning at 2:30 p.m. EST. A portion of Cyrus’ performance also aired on CBS.

This move by TikTok saw massive engagement, both driving users to the app and generating organic growth via others across social media. Not only did it tap into Miley Cyrus’ large and loyal fan base, but TikTok expanded its reach to the millions of Super Bowl viewers glued to their screens throughout the day — those who watched for the game itself and those were in it for the commercials.

This leads us to Triller’s Super Bowl plans.

While the company first announced it was considering joining the long list of first-time companies running their first Super Bowl ad, Triller later announced it would instead host a Superbowl contest. Teaming up with VersusGame (an app that allows users to make predictions about celebrities, movies, and more for prizes) and Maxim, the winner had a chance to receive a $1 million prize.

The questions were posted live to Triller beginning on Feb. 4 and players get one point for each question they answered, another for each they answered correctly, and additional points for friends they got to download Triller.

In the end, Jane Dushane, a stay-at-home mom from Michigan, won the contest by answering seven questions correctly for a $10,000 prize.

In a statement, Triller’s executive chair Bobby Sarnevesht said the decision was a result of the platform wanting to give back to its large community of users and supporters. While $1 million may seem like a lot of money, a 30-second Super Bowl ad spot sells for around $5 million, according to Sports Illustrated.

This decision to run a competition was beneficial to Triller on multiple fronts. It encouraged people to download the app and engage with it for multiple days (and incentivize those users to get their friends and family to download it, too).

The competition also eliminated the monetary risk of running an ad. For other media startups, airing pricey Super Bowl ads have been hit or miss (think Apple’s 1984 Super Bowl spot and, conversely, think Quibi’s 2020 Super Bowl commercial). Instead, Triller was still able to capitalize on the popularity of the Super Bowl while pushing it closer to TikTok’s notoriety and increasing brand awareness.

Right now, it’s pretty hard to say which platform will leave the Super Bowl as the true victors. While both are coming at the highly publicized event from different angles, each move will expand their reach to U.S. audiences and further legitimize their brand in mainstream conversation. We will be watching closely with wings and chips in hand - and promise to wipe our hands before typing up the conclusion to this piece.

Concepts Discussed
TikTok
Triller
Short Form Video
Video
Thank you! Your submission has been received!
Oops! Something went wrong while submitting the form.