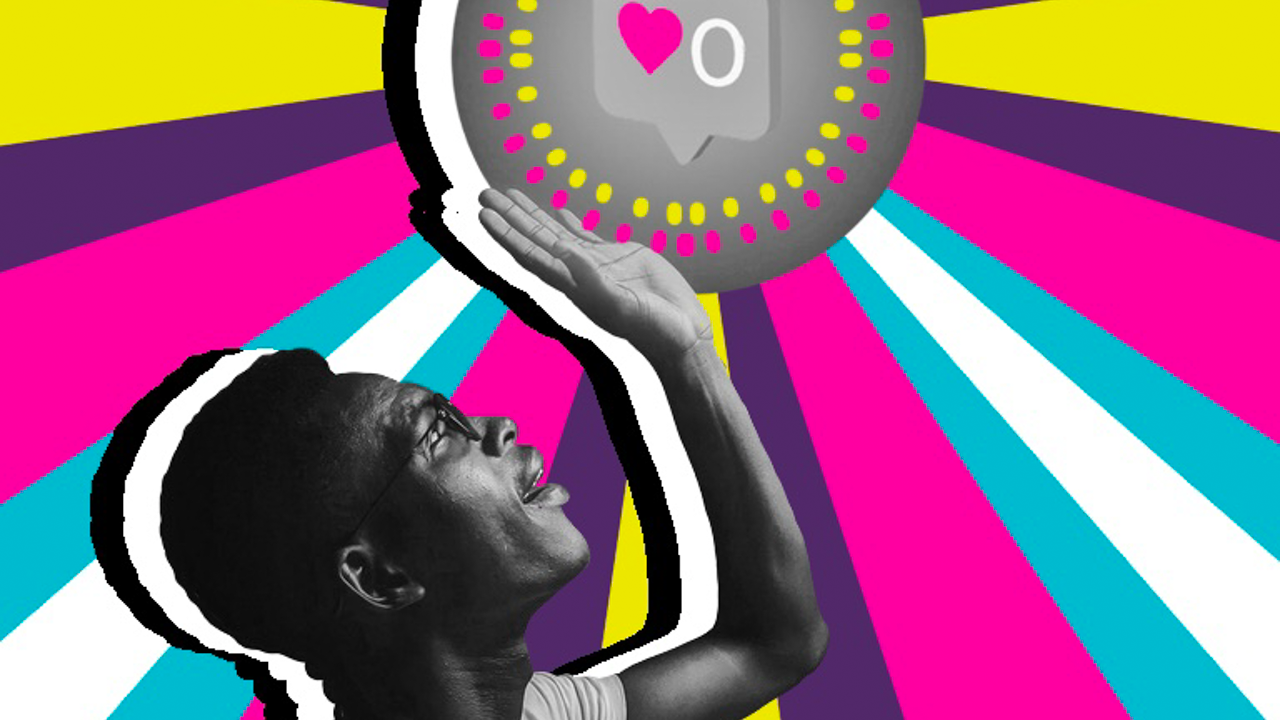 "Every action is an act of creation."

Like many celebrities who have come before him, Travis Scott has landed significant endorsements and countless brand partnerships. But, unlike most others, he consistently brings his own unique style and is seeing massive results because of it.

The rapper and cultural phenomenon is a leading voice in the marketing industry, acting as a harbinger of trends for corporate America.

Just this past year, he partnered with McDonald’s to release his own $6 meal — a medium sprite, a quarter pounder with cheese, and french fries with barbecue dipping sauce. The celebrity-inspired meal was the first since Michael Jordan in 1992 and was so popular that McDonald’s had to order more ingredients to keep up with the high demand.

Thanks to the partnership, Scott even released McDonald’s-inspired Cactus Jack merchandise including a nugget shaped body pillow, a hoodie, and a basketball jersey that quickly sold out.

This year also saw a collaboration with Playstation that created a buzz among the sneakerhead community. In November, Scott revealed a pair of exclusive Nike Dunk Low Travis Scott x Playstation shoes for Playstation users. Those who wanted a chance to snag a pair had to go to Scott’s website and register in a raffle where only five winners would be selected.

Now, there are rumors about a Travis Scott co-branded Playstation 5 sneakers and a video game floating around the gaming and tech spheres.

Scott also recently signed a deal with Anheuser-Busch. The collaboration will see the rapper promote a hard seltzer infused with blue agave called Cacti — on brand with Scott’s own Cactus Jack name.

And who can forget his Fortnite virtual concert that drew more than 12 million viewers on its first night? The concert saw Scott wowing virtual audiences with a four-song set that paved the way for countless other artists to grace virtual stages across platforms (Lil Nas X and Roblox, we’re looking at you).

Scott is indeed a person to watch over the next few years. He’s become one of the most sought-after celebrities to partner with due to his incredible success as he creates and sets trends with each new collab.

Marketers should look to Scott’s brand partnerships as proof that the most effective marketing campaigns sometimes mean handing over the creative reins. It’s important to remember that fans respond to their favorite celebrities or influencers because they connect with their personal brand. In turn, these celebrities can lead others to your brand and drive results like never before.

Concepts Discussed
Brands
Influencer Marketing
Celebrity
Thank you! Your submission has been received!
Oops! Something went wrong while submitting the form.