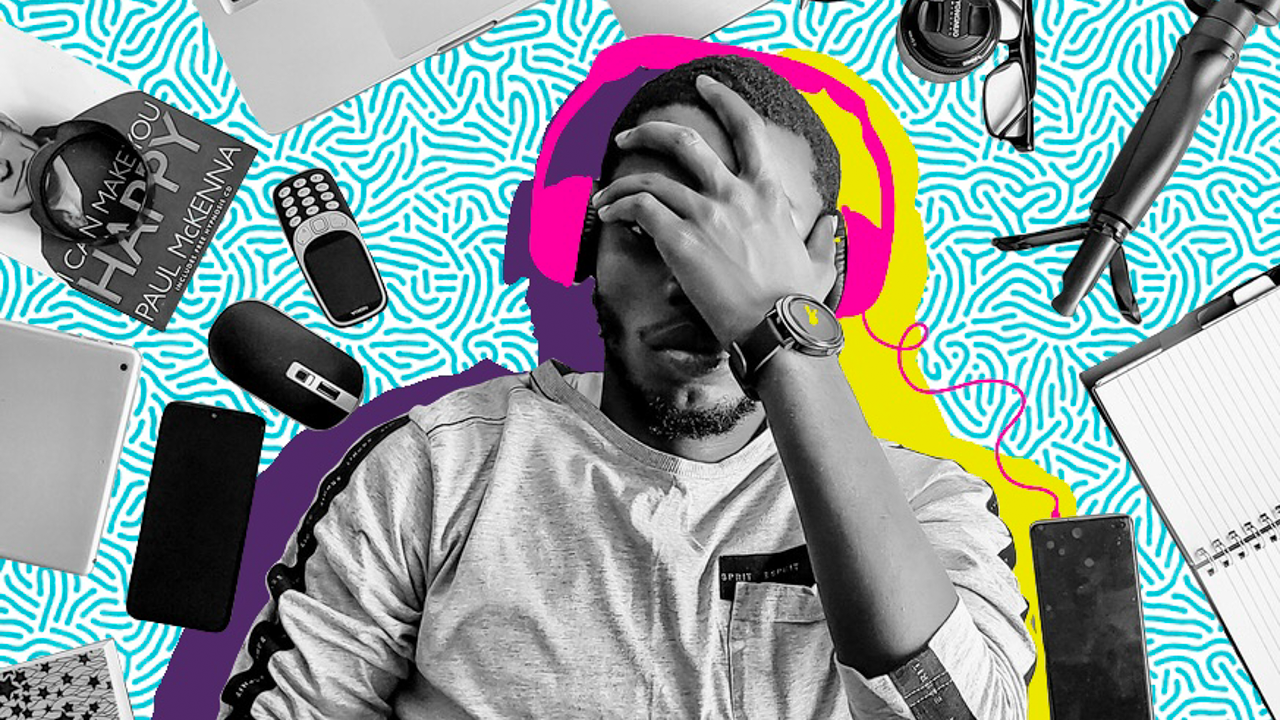 Twitter Launches Birdwatch to Stop the Spread of Misinformation

acing increasing pressure to stop the rampant spread of misinformation, social media platforms have begun to step up.

Now, the company is looking to tap into its vast user community to identify and flag potentially misleading Tweets through an upcoming program called Birdwatch.

Birdwatch will exist in a separate section of Twitter only accessible to select users in the beginning. Those users will be able to discuss and add context to tweets they believe are false or misleading.

So @BrandyZadrozny and I got a peek under the hood of Twitter's new crowdsourced fact-checking forum. Some quick takeaways:

1 - They're trying to recapture the magic of Wikipedia, where a community emerged and protected the integrity of the site.https://t.co/jiIOiI14ML

For users who want to participate in the program, joining Birdwatch will be on a first-come-first-served basis, and Twitter will prioritize those who have connected both their phone number and email to their account.

Those participants will also get to rate other Birdwatch participants’ comments, similar to Reddit’s system of upvoting. According to Twitter, this feature acts as a safeguard against those looking to manipulate the system by labeling true information as false or misleading.

Birdwatch comes in the wake of a series of actions taken by Twitter in the last few years to curb the spread of misinformation — specifically regarding the coronavirus pandemic and the election.

Back in March, it started labeling tweets as “misleading and potentially harmful content” following the spread of misinformation concerning COVID-19 (even going so far as to delete some of the most dangerous tweets which is not a common action for the platform).

Before and during the 2020 election, it hid false information from prominent U.S. figures — including former President Donald Trump — behind screens that read “Some or all of the content shared in this Tweet is disputed and may be misleading” so users would have to click through to read the content.

In its most aggressive move against misinformation, Twitter permanently suspended Trump from the platform following a review of two tweets in particular that the platform said were in violation of its Glorification of Violence Policy.

So, will this program be successful? We believe so, although there are a lot of logistics to figure out.

How will Twitter make sure its participants are representative of all races, gender identities, and countries? What, if any, actions will Twitter take if a Tweet does seem to contain misleading or false information? What will it look like if and when the feature gets integrated into the home feed instead of existing in a separate area?

The spread of misinformation is a problem that has lasting and real-world consequences. And as more and more people join social media platforms — especially younger generations who may be more susceptible to believing false information — social media companies need to ensure the protection of their users.

Twitter’s Birdwatch program is only one potential solution to a very multi-faceted problem, but we’ll definitely be keeping our eyes on it as it officially rolls out in the coming months.

Concepts Discussed
Twitter
Platform Updates
Thank you! Your submission has been received!
Oops! Something went wrong while submitting the form.