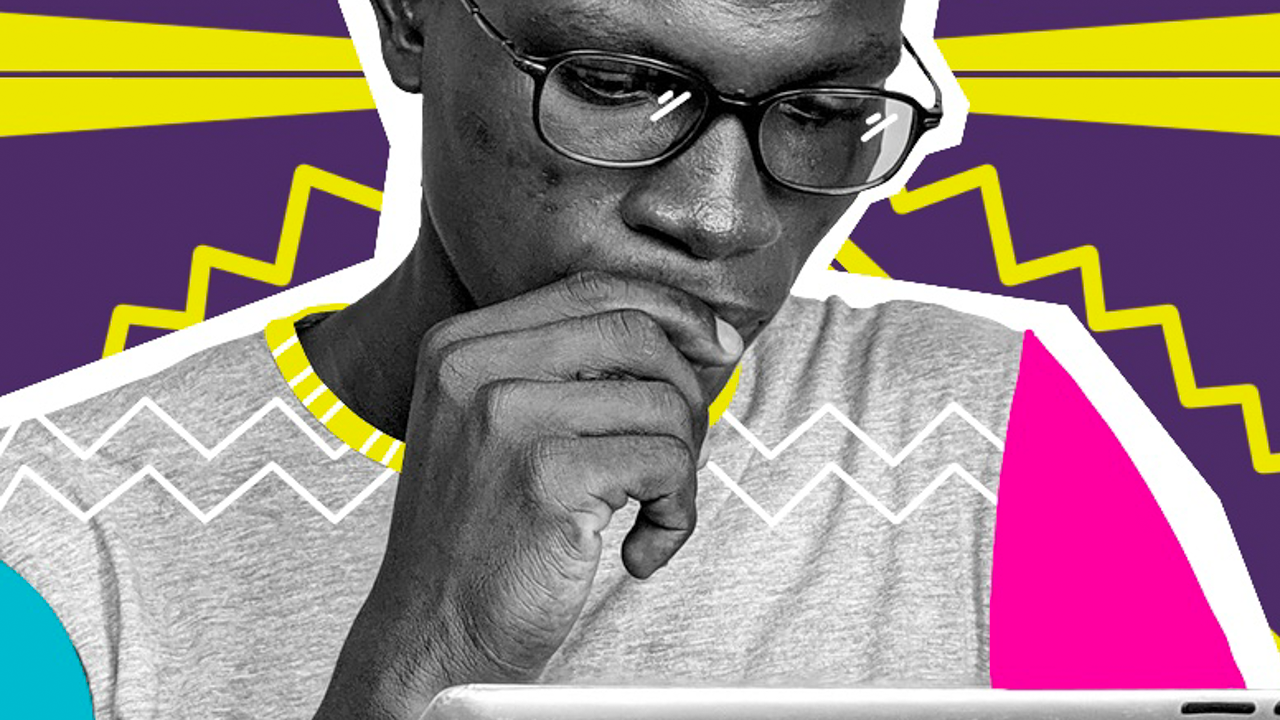 Twitch: The New Frontier of Marketing?

Twitch has been at the center of recent high-profile marketing campaigns.

witch users teamed up with streamer Fuslie to design Lexus’ 2021 IS sedan.

On Jan. 13, nearly 23,000 Twitch users tuned in to, popular streamer, Fuslie’s two-hour live stream where they were able to vote on features for Lexus’ upcoming sedan including gaming consoles, monitors, lightings, and even the car wrap.

This activation tapped into the young and creative gaming community and, most importantly, allowed Lexus to reach an audience who may not engage with the brand through TV ads or other traditional media routes.

It also made those who voted in the online polls feel connected to the car and brand. Customization is one of the best ways to attract Gen Z, a generation looking to buy products highlighting their individuality and willing to pay more for them.

But this activation wasn’t the first time Twitch worked with a brand or individual.

Gaming is moving to the mainstream, and combined with the coronavirus pandemic that left thousands looking for ways to safely connect with communities, Twitch saw a year of massive growth. Brands have noticed and began working with Twitch and its streamers to promote their products.

In January, White Claw worked with Twitch to host a three-day interactive event for people in the metro areas of Philadelphia, Boston, and Miami. Hundreds played the throwback arcade-style game to win branded merchandise and Playstation 5 consoles, delivered by GoPuff. Thousands more logged online to watch the competition and engaged with the brand, according to White Claw.

White Claw’s partnership with Twitch and GoPuff was successful because it was able to creatively reach a highly engaged audience who are comfortable being — and shopping — online.

Throughout the week, each of the streamers went live to promote their meal and played a game with Wendy’s mascot visible on their screens.

The menu was available exclusively through UberEats from Dec. 8-12 and each order came with a prize pass for a chance to win a plethora of prizes including UberEats gift cards, hoodies, and even a gaming console.

This selection of prizes was also part of the marketing strategy. By including prizes like Uber Eats gift cards, it would encourage users to order through the app again at a later date.

And who could forget the legendary Among Us game between U.S. Representatives Alexandra Ocasio-Cortez and Ilhan Omar, along with Twitch streamers Hasan Piker and Imane “Pokimane” Anys, that saw over 400,000 streams?

The stream, a true 21st century, Gen-Z centered public service announcement to get out and vote, not only relied on the popularity of the  multi-player game Among Us but also brought in Pokimane and Piker’s own fans, currently totaling over 8 million.

As gaming becomes more integrated into mainstream entertainment, brands have capitalized on Twitch’s growing reach to launch unique and innovative campaigns, and we don’t see this trend going anywhere in the future.

Concepts Discussed
Twitch
Marketer's Guide
Livestream
Thank you! Your submission has been received!
Oops! Something went wrong while submitting the form.