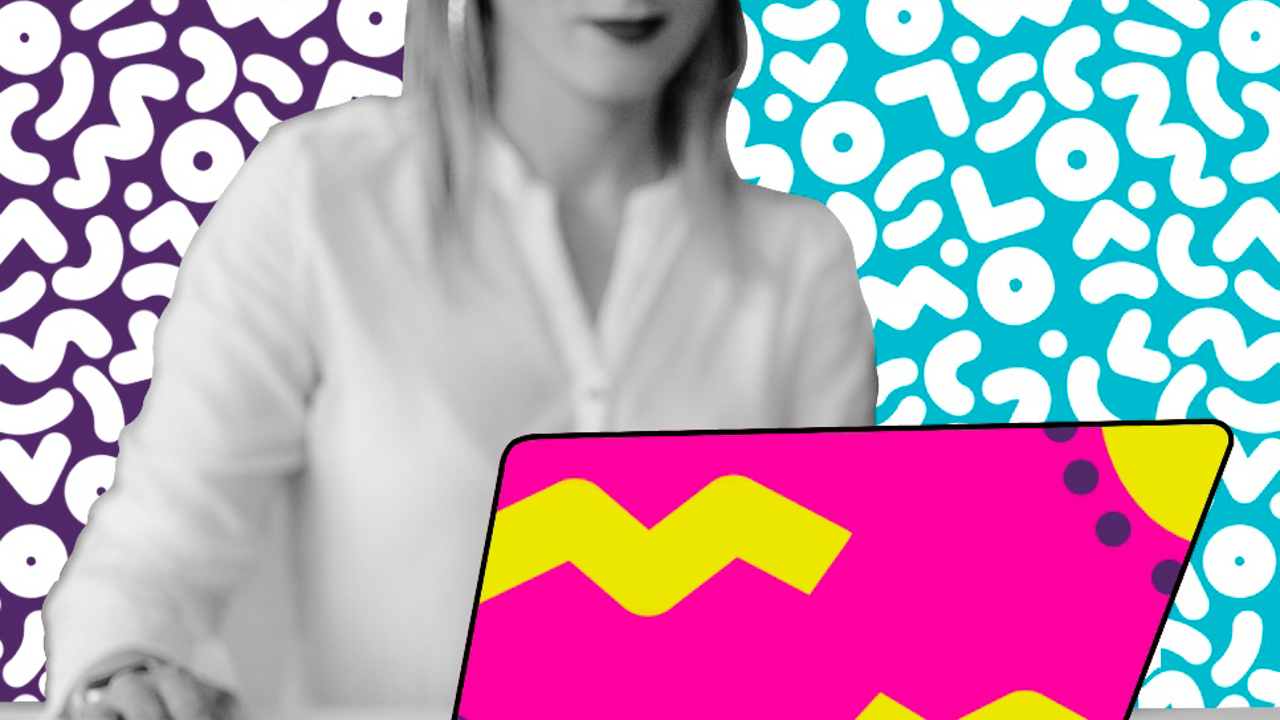 What Do New Logos Mean for Popular Brands?

While it can be easy to get lost in the excitement of updating logos, brands need to make sure they stay true to their voice and remain authentic in the process.

s Gen Z emerges as one of the world’s largest consumer groups with over $140 billion in spending power, brands are looking for ways to appeal to them. While Gen Z-friendly features and products usually take a little longer to roll out, one way brands can appeal to the young generation is to change their brand identity.

A brand identity is one of the most important aspects of any company as it’s the first thing people see and interact with. Everything from the images to typography to colors will impact how consumers feel about your brand at first glance so it’s important to get it right.

This article will look at how four companies have changed their brand identities, what they mean, and what they tell us about the changing media landscape and Gen Z.

The fast-food burger chain didn’t just get a new logo, it went through a major brand overhaul — the first for Burger King in 20 years.

Looking to stand out in a digital landscape filled with saturated colors, videos, and flashy graphics, Burger King reverted to more muted, retro versions of red, brown, and green (a nod to tomatoes, lettuce, and the chain’s Whoppers.) This flat design also makes it extremely easy to read on mobile devices and in small profile-image type formats.

The color scheme is meant to emphasize fresh ingredients to appeal to an increasing number of health-conscious consumers.

The retro colors also appeal strongly to younger consumers who love throwback fashion trends (Depop Y2K, we’re looking at you), TV series, or music. Nostalgia is a powerful marketing tool and taps into happy or positive memories about people, places, or events, especially among Millennials and other young consumers.

Yet, this rebrand isn’t a complete surprise. More and more brands are trying to simplify their logos to make them easier to read on mobile devices.

Twitter — a place where breaking news, viral memes, and social commentary all come together — is rebranding to reflect its global user base. In a series of Tweets, Twitter’s CMO Lisa Bertrand revealed some of the rebrand’s elements.

While the famous bird logo (fun fact: his name is Larry) will stay intact, the background will no longer be the light sky blue. Instead, changing and dynamic backgrounds to “reflect the complexity, fluidity, and power of conversations” happening on the platform will be introduced in various formats.

We felt the brand expression we launched 5 years ago didn't fully reflect the complexity, fluidity and power of the conversations today.

So the team embarked on a unique challenge: to build a creative system for an iconic brand that’s complex and imperfect, by design. pic.twitter.com/CZ6KY3cNqw

While the majority of Twitter’s users are Millennials, it’s still a major player in influencing younger generations and is especially known for rapidly spreading memes accross the internet. Just look at the Bernie Sanders meme that first went viral on Twitter after his casual winter jacket and mitten outfit took on a life of its own.

Twitter’s rebrand also reflects its position in society as not only a source in news but as a disruptor in the traditional media discourse — giving a voice to young activists, older scholars, and everyone in between.

It’s always a good sign when one of the most established brands in America begins to change its deeply entrenched ways, and that’s exactly what General Motors is doing. Initially founded in 1908 in Detroit, General Motors restructured in 2009 to become the company it is today and is currently the parent of car brands Cadillac, GMC, Buick, and Chevrolet.

In early January, it announced its “Everybody In” campaign to “advance a zero-emissions future” in a movement both “inclusive and accessible.” Along with the campaign, it redesigned its logo — only the fifth time in the company’s 113-year history — to highlight the company’s electric vehicles and Ultimum battery cell platform. The light, vibrant blue of the logo is also significant, representing “the clear blue skies of an all-electric future,” GM Global Marketing Officer Deborah Wahl said at a press briefing.

In the wake of the rebrand, the company recently announced it would sell only zero-emission vehicles by 2035 and become entirely carbon neutral by 2040.

It also ran two Super Bowl ads pushing the brand’s move to electric. The 60-second ad for Cadillac, one of its core automobile brands, will promote its luxury crossover model, Lyriq, which is expected to hit markets in 2022. The other ad focuses on GM’s “Everybody In” campaign and features comedian Will Ferrel.

This rebrand is especially appealing to environmentally-conscious Gen Zers. According to a 2019 Porter Novelli/Cone Gen Z study, nearly 90% of Gen Zers are worried about the environment and planet. While environmental issues and alternative energy resources are often a major dividing factor accross party lines, a Pew Research Study found that Millennial and Gen Z Republicans are more likely than their older party counterparts to believe climate change and alternative energy are top priorities.

A study by First Insight also found that Gen Zers are even more willing to pay more for environmentally friendly products. (This is a good thing for GM as about half of Gen Z is of driving age and the rest are just waiting for the day they get their driver’s license and can cry it out in the car a la Olivia Rodrigo thanks to the song’s success on TikTok.)

Although these two announcements signal seismic shifts in the motor industry, they didn’t come out of the blue. GM’s Instagram page is filled with content promoting sustainability, and the company launched the Chevrolet Bolt EV in 2020.

This could spell out massive changes in the American motor industry as more companies may follow suit.

Baskin-Robbins (no relation to Carole Baskin that we know of) also underwent a rebrand last December with the help of creative company JKR. The rebrand keeps the iconic “31” design while refreshing it to reflect the wide variety of unique flavors the chain offers.

By highlighting individual flavors, it also appeals to young consumers who value individual expression. It’s also a nod to celebrating diversity and inclusion — an important trait for the most racially and ethnically diverse generation to date.

The rebrand also comes with a new typeface that strikes the right balance between playful and modern.

As Gen Z continues to increase the amount of spending power they have, brands need to adjust their strategies to appeal to them. This can come in the format of logo designs, store layouts, or new products highlighting updated mission statements.

While it can be easy to get lost in updating logos and messaging, brands also need to make sure they stay true to their voice and remain authentic in the process.

What makes the rebrands we mentioned above successful is that each company found a new way to better communicate its mission while not sacrificing what makes it appealing to its fans.

Concepts Discussed
Brands
Culture
Thank you! Your submission has been received!
Oops! Something went wrong while submitting the form.