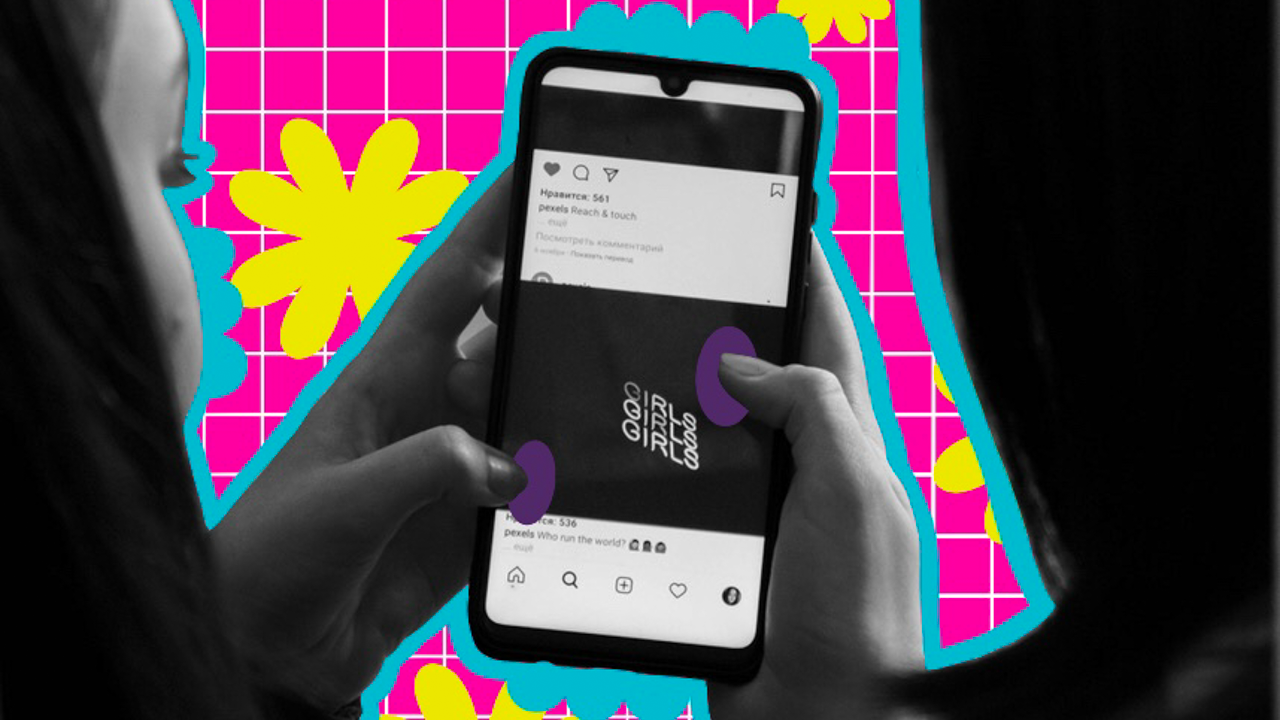 What is a Meme?

f you’ve ever wandered through the vast expanses of social media and the internet, odds are you’ve stumbled across a meme or two.

A meme is content (usually an image and text or video) that spreads across the internet at a rapid pace and typically involves humor, pop culture, and/or references to current events.

“Meme” was officially coined by evolutionary biologist, Richard Dawkins. Dawkins didn’t have the internet in mind when he created the term. Instead, he used “meme” to refer to an idea or behavior that rapidly proliferates within a culture. The idea or behavior is spread from person-to-person until it is considered mainstream.

Today, internet memes take on the same concept. Content is posted online and is speedily shared between people. The meme goes viral, becomes mainstream, and eventually fades away. Ahh, the circle of life.

Typically, popular memes incorporate humor and are based around current events, relatable thoughts/situations, and pop culture. As these concepts begin to shift, so do memes. A meme’s success is highly dependent on relevancy, and memes are usually short-lived because they lose relevance quickly.

The Power of Memes

In the wise words of Elon Musk, “Who controls the memes, controls the universe.” While that may be a little melodramatic, he’s onto something.

Memes are able to capture the attention of millions of people in ways that traditional social media posts and advertising cannot. How? Memes not only make the viewer laugh but allow them to genuinely relate to the content. Through the use of humor, awkwardness, or sarcasm, memes are relatable, grab people’s attention, and actually resonate with them in some way.

They also have the power to shape pop culture. Memes can be about movies, TV shows, music, sports, celebrities, and politics. Memes can inform and influence viewers’ opinions about all of these things and more.

If you are still confused about what exactly a meme is, here’s a look at some popular memes.

Why are Memes Important?

Marketers should use memes to connect with younger audiences and actively engage with them. It’s important to remember, however, that certain memes are best left to the young people (you don’t want to be akin to the cringey teacher trying to be cool by using current slang). But, by understanding what a meme is, and how brands can plug into this internet sensation, you can know both the format and when and how you should use it.

Concepts Discussed
Memes
Marketer's Guide
Meme Pages
Thank you! Your submission has been received!
Oops! Something went wrong while submitting the form.