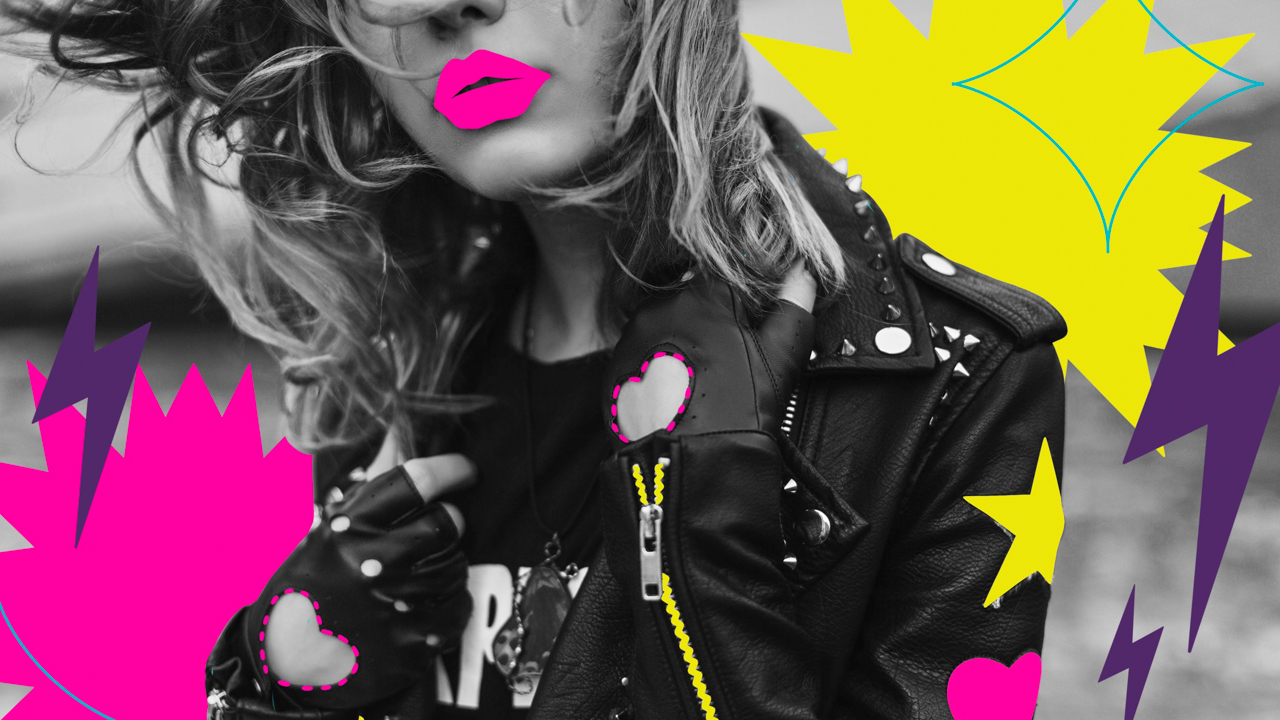 What is Cheugy? Decoding Gen Z Language For Current Trends

What is cheugy, and how can I as a marketer, not be “a cheug?”

he Gen Z vs Millennials battle continues on TikTok with a term that encompasses all that is cringey, outdated and too try-hard. The term is “cheugy” (pronounced “Chew-Gee” with a hard G) and according to the most trustworthy dictionary, it was coined in 2013 by a Beverly Hills high-schooler who found a gap in our vocabulary to describe things that were off-trend. She posted an explainer video on TikTok back in March of 2021 and now #cheugy has been mentioned over 18 million times on TikTok alone. There’s even an entire Instagram account dedicated to defining what else is “cheugy.”

As stated above, cheugy is anything that is off-trend. So far, TikTokers have deemed these items as definitively “cheugy”:

This is just another attempt to further define what separates trendy Gen Z culture with cringe millennial culture, and not everyone is a fan.

WHAT DOES THIS MEAN FOR MARKETERS?

While this list encompasses mainly fashion trends and miscellaneous phrases, it can also apply to memes. In my professional meme opinion, here are some memes I deem as “cheugy:”

To avoid being a cheug, instead you should:

I also suggest screenshotting your final memes on Twitter mobile and cropping out all the unnecessary meta-information such as likes, retweets, etc, as this will keep the font and sizing consistent with other viral memes you see on Instagram.

While the list of what is considered to be “cheugy” continues to evolve, you can avoid being labeled as this by keeping up with trends and following my advice above when it comes to adding memes into your content calendar. If your brand is using the same memes and strategy from when J-Lo and Ben Affleck started dating the first time, it may be time for a revamp.

Concepts Discussed
Memes
TikTok
Gen Z
Trend
Culture
Thank you! Your submission has been received!
Oops! Something went wrong while submitting the form.