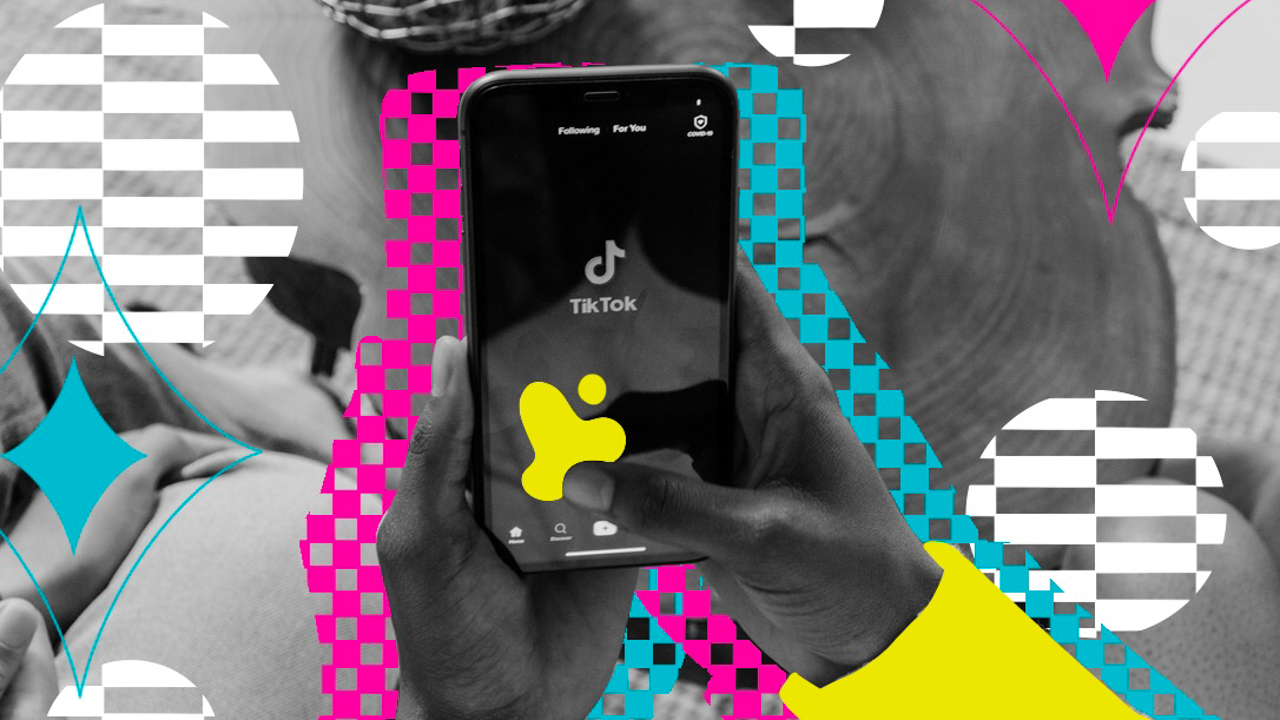 What is "Sheesh?" Decoding Gen Z Language For Current Trends

We promise this will make more sense soon.

hy is everyone saying “sheesh” on (and off) of TikTok? While Millennials brought us terms like “YOLO” and “lit,” Gen Z has introduced us to a whole new vocabulary. We recently covered the term “cheugy” in a previous trend alert, but now there's another word that has taken TikTok by storm––and has everyone from the youngest Zoomers to the oldest Boomers pointing to their forearms saying “sheesh.” The hashtag #sheesh alone has been seen over 5.3B times on TikTok, #sheeesh 400M times, #sheeshhhhhh over 146M, and #sheeshchallenge over 4.2M times.

The term has exploded into multiple micro-trends that have individuals and brands jumping in––but where did it come from, and what does it mean?

The History of “Sheesh”

You may be telling yourself, “I know what sheesh means! It’s an expression used to express disappointment, annoyance, or surprise.” Well yes, but no.

This version of “sheeeshhh” is elongated and usually accompanied by a high-pitched voice that takes on a meaning of shock, surprise, excitement or hype. The original audio that started this trend can be seen on this video of a frog back in February.

Whether this was intentional or not, the term “sheesh” was also uttered by the most famous frog, Kermit.

Creators took this audio and ran with it. The term became so popular that we started seeing videos “from the future” of how this term will become a part of our everyday vocabulary. Not only do we hear this sound on TikTok, but if you’ve been around a middle schooler in the past year, you’ve most definitely heard it. Now, check the comment section of any viral TikTok and you will see “sheesh” appear a few times.

Fast forward a few months and “sheesh” is now seen accompanied by a pose, two fingers pointing toward your forearm and a lip bite. The arm pose was first seen on TikTok with another trend, “It Started With A Hey,” where creators use the audio from the band Mother Mother and reveal a bold truth about themselves.

TikToker Kahlil Greene goes deeper into the true origins of this pose, revealing that the pose began in black subculture, as do many trends we see on TikTok. The pose means “ice in my veins,” a play on the term “cold-blooded” and was used by basketball players to show their ruthlessness on the court. The “Ice In My Veins Pose,” also known as the “TikTok Arm Thing,” was popularized back in 2016 when Lakers player D’Angelo Russell struck this pose after scoring a successful three-pointer against the Nets with 30 seconds left on the clock. The pose was then seen done by Lakers player Nick Young, who is also known for inspiring a popular meme template back in 2014.

The TikTok adaptation includes the addition of the lip-bite which is a poke at “f*ckboys.” The lip-bite is a whole other phenomenon that has inspired countless memes and even its own emoji, beautifully pictured above. Now back to “sheesh.”

Another version of this phrase is seen in the audio “heavenly sheeeeeesh.” Like many popular songs, this more peaceful “cover” is being used by accounts that want to be a part of the “sheesh” movement but want to maintain the aesthetics of their brand. We see this appear on food accounts, art accounts, and everyone’s favorite, puppy accounts. Even sports teams have jumped on this audio in highlight reels, as seen here with the Charlotte Hornets and EuroLeague.

“Sheesh” often ties in with another Gen Z term I can’t leave out, “bussin.” Yet again, this term originates from African American Vernacular English and is used to describe food that is “f*cking delicious.” #bussin has been seen over 3B times, mostly on TikTok food videos. We even see a micro-trend where TikTokers are trolling Keto influencer Janelle Rohner. So what does this have to do with “sheesh?” Creators can be seen pulling in their parents and grandparents for a cameo, asking them how their food is with the reply “this shii bussin respectfully, sheeeeeesh.” While older generations may be confused as to what they’re doing, this trend is bringing entire families together.

Finally, for now, we see another micro-trend where creators attempt to say the world’s longest “sheeeeesh.” You may recognize this creator attempting this challenge from the popular “trade offer” meme. There’s not much else to this one, just a casual hundreds of thousands of videos attempting to beat the record.

What does this mean for brands and marketers?

There is no end in sight for this term. It has managed to escape TikTok and become a part of many individuals’ every-day vocabulary. With countless audios and hashtags, “sheesh'' is a word that should be on everyone’s radar. It can be utilized by adding various “sheesh” audios to your next TikTok or Reels videos, including it in your next caption, or even when commenting on other accounts from your brand account.

Without being too cringe, marketers should use the vocabulary of the audience they’re trying to reach, so in this case including “sheesh” in your next content is valid, periodt.

Concepts Discussed
Gen Z
TikTok
Trend
Thank you! Your submission has been received!
Oops! Something went wrong while submitting the form.