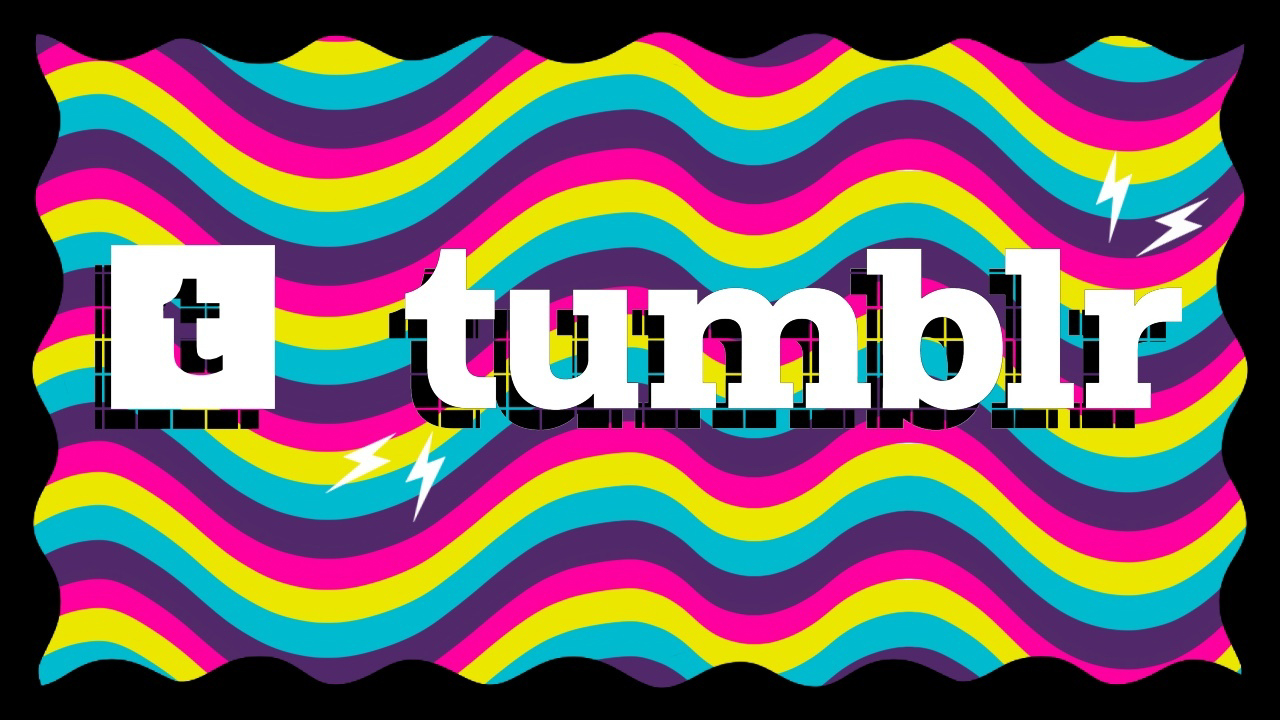 What is Tumblr Aesthetic? How Gen Z Are Bringing Back 2012 Trends on TikTok

My name is Maria, and I will defend the Tumblr aesthetic.

rend cycles repeat, and that is a cruel fact of nature. So, because of that, I wanted to take some time to focus on a topic that’s pretty close to my heart. Over the past few weeks, a new trend of content emerged on TikTok, calling back to what I will defend as the greatest social media platform of all time: Tumblr.

Tumblr was a micro-blogging platform that started in 2007, following the downfall of the similar blogging platform LiveJournal. Founded by David Karp, Tumblr focused on networking by encouraging users to create and share multimedia content across its variety of niches, using hashtags as a method for discovery.

In many ways, Tumblr was a one-of-a-kind experience. Tumblr featured customizable HTML, so users could modify their profiles to look and feel exactly the way they wanted them to––similar to Tumblr’s network predecessor Myspace, but with a more user-friendly interface that encouraged experimentation with colors, fonts, sizing, text placement and more. Tumblr had a “fan mail” feature where users could send messages to their favorite blogs and creators. Tumblr also had advanced methods of disseminating content, from sharing new music to reblogging aesthetic images from themed accounts.

Amidst all the unique features, Tumblr also had a blossoming community that spread through thousands of different interests. Whether you’re someone who likes romantic photos of books or black-and-white nature imagery with pop-punk lyrics overtop, Tumblr had an entire network of people just like you that you could actively engage with. Tumblr is also credited with hosting some of the Internet’s biggest fandoms (like the cursed SuperWhoLock), social experiments (anyone remember DashCon?) and meme trends.

There’s so many different ways I could talk about Tumblr, and so many different effects that Tumblr had on our current media culture as a whole. However, for this piece, we’re going to discuss a particularly ambiguous topic: the 2012 Tumblr aesthetic.

2012 was truly a different time. Bands like The Arctic Monkeys and The Chainsmokers had a chokehold on Tumblr users across the board, and blogs were filled with ~aesthetic~ images ranging from pastel goth to soft grunge––both of which are actually, extremely different aesthetics. Doctor Who emotional screencaps were having a moment, and sad person-style lyrics were imposed over equally as ~aesthetic~ images of nature, people in love, ambiguous objects and more. 2012 Tumblr had it all.

Overall, 2012 Tumblr can be accurately described as “angsty.” However, the manner in which it was shown was radically different from any other social media platform at the time. Similar to other aesthetics that came and went, this particular feeling was entirely unique to Tumblr at that time. It wasn’t nostalgic; it wasn’t melancholic. It was, in its purest form, the epitome of confessional teenage angst.

Flash forward to now: Tumblr went through regulation changes and a couple acquisitions, making it very different from the blogging platform that I grew up with. However, users on TikTok are re-discovering the same aesthetics that were popular in 2012––giving new life to a previous trend.

We are now observing Gen Z TikTok teens going through the same cycle that our parents went through when we started wearing acid-wash jeans from Zara: history is repeating itself, but in a new, elevated way. Along with the thousands of parodies of older Millennials reflecting on their old Tumblr selves, there are TikTok accounts dedicated to the same types of aesthetics made popular on Tumblr in the first place.

Believe it or not, fashion genres like cottagecore and dark academia weren’t TikTok-exclusive––they started on Tumblr. Grunge-inspired “alt” fashion also had a moment, something that I absolutely indulged in when I was on Tumblr at this time. Dark lipstick, all-black outfits with ripped tights, colored hair and plastic chokers were all closet staples, but with the iconic 2012 twist. Now, these trends are still popular aesthetics, but no one did it quite like Tumblr. If you need more style inspiration, there’s plenty of TikTok audios showing these exact transformations.

Where Tumblr had static images showing moody, dark-tinted imagery, TikTok users upgraded the content and turned it into short-form, looping videos. This trend is fairly common and reminiscent of Flickr and VSCO, but lets users engage with the content in a different way. I still stand behind the reblog feature on Tumblr to curate your own profile of ~aesthetic~ content, but TikTok is cool too.

TikTok is also even diving into the ancient memes started on Tumblr, with multiple accounts like this one chronicling some of the Internet’s most famous, forgotten jokes. For those of you that were around for the start of “none pizza left beef,” you understand exactly what I’m talking about. For those of you that don’t, it was hilarious.

Tumblr memes involve two things: either lots of random, quirky scenarios, or Tumblr text threads that have been reblogged so many times with added comments that the initial text is lost to a wall of commentaries. For users on the platform, this was an exercise in creative world-building and character building, and for amateur poets, it was a playground.

I could go on about this forever, and will probably write a few more pieces chronicling the legacy of Tumblr in the future. However, for now, the Tumblr 2012 aesthetic is officially back with Gen Z. Instead of getting the latest Lorde album on vinyl (Pure Heroine, duh), Gen Z TikTokkers have Olivia Rodrigo on Spotify. Times may change, but the scene stays the same. We all need time to figure out who we are and how we express ourselves, and no one did that better than Tumblr. Except for, well, TikTok.

Until the next style cycle comes, get a pair of ripped black jeans, put on that old black and white striped shirt with flowers embroidered on the chest, and dust off that old pair of fake glasses. The ~aesthetic~ is back.

Concepts Discussed
Tumblr
Trend
Gen Z
TikTok
Aesthetic
Thank you! Your submission has been received!
Oops! Something went wrong while submitting the form.