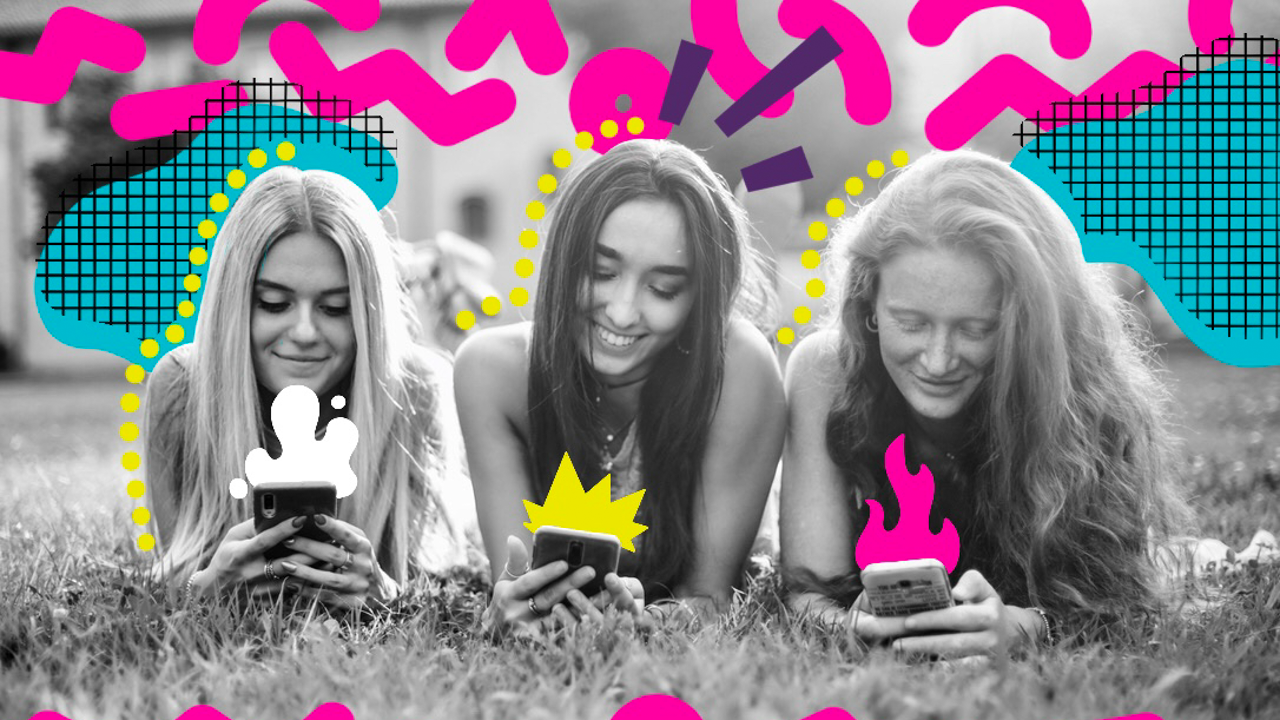 What Makes a Good Meme?

As the prevalence of memes in everyday internet culture grows, it’s important to know how to craft the perfect meme to fit your brand.

emes seem easy enough to make, right? You find a funny picture and put some white words over it, and boom. Comedy gold. Not to burst your bubble, but a picture of a cat wearing sunglasses with “OMG” written over it just doesn’t cut it any more. While Grandma might get a chuckle from how “precious” the cat is, the rest of the world is searching for meme content that is relevant to their lives, and will really make them laugh.

As the prevalence of memes in everyday internet culture grows, it’s important to know how to craft the perfect meme to fit your brand. If you’re totally new to the meme world, then this can feel daunting. But look no further — we’ve whipped up the perfect recipe for a successful meme and included the most popular memes of the last year as examples.

Just like any good recipe, a meme needs to have the right ingredients. Though many different components come into play when reviewing memes, we'll keep it simple. Successful memes typically have these three ingredients: humor, relatability, and relevancy.

The first ingredient is humor. While it may seem obvious to use humor, it’s trickier than it sounds. Humor is a subjective term, so what some people find funny others will not. Successful memes typically target a general audience that understand its content and find it funny. Awkwardness, sarcasm, and nostalgia are often utilized to appeal to a specific group of people who will understand and appreciate it.

The second ingredient is relatability. Popular memes truly resonate with the audience by portraying common sentiments or behaviors. A meme can act as an inside joke amongst an entire age-group, city, fanbase, university, etc. Memes that pull from common experiences are generally effective because the audience instantly connects with the content within the meme.

Just as timing is everything when preparing a dish, the same applies to memes. Relevancy, the third ingredient, must be adhered to when producing memes. When memes refer to recent events, they are seen as more original and creative. Pulling from popular, current events allows the audience to instantly connect with a meme and makes it more effective.

Packing a comedic punch, creating relatability and referring to recent events is the key to creating a successful meme. Here are some of the best examples of 2021.

Bernie at the Inauguration

the bernie meme is absolutely sending me pic.twitter.com/Jmcqyuq3mT

"Omg I'm so sorry, I didn't see this until now!" pic.twitter.com/PlyoFoTNQu

when you leave things for tomorrow and tomorrow arrives pic.twitter.com/hSmglFZOz4

GameStop sitting amongst Tesla and Amazon after reddit users make it a Fortune 500 company pic.twitter.com/AVUtcjs6gl

Concepts Discussed
Memes
MemeMarketing
Marketer's Guide
Meme Pages
Thank you! Your submission has been received!
Oops! Something went wrong while submitting the form.