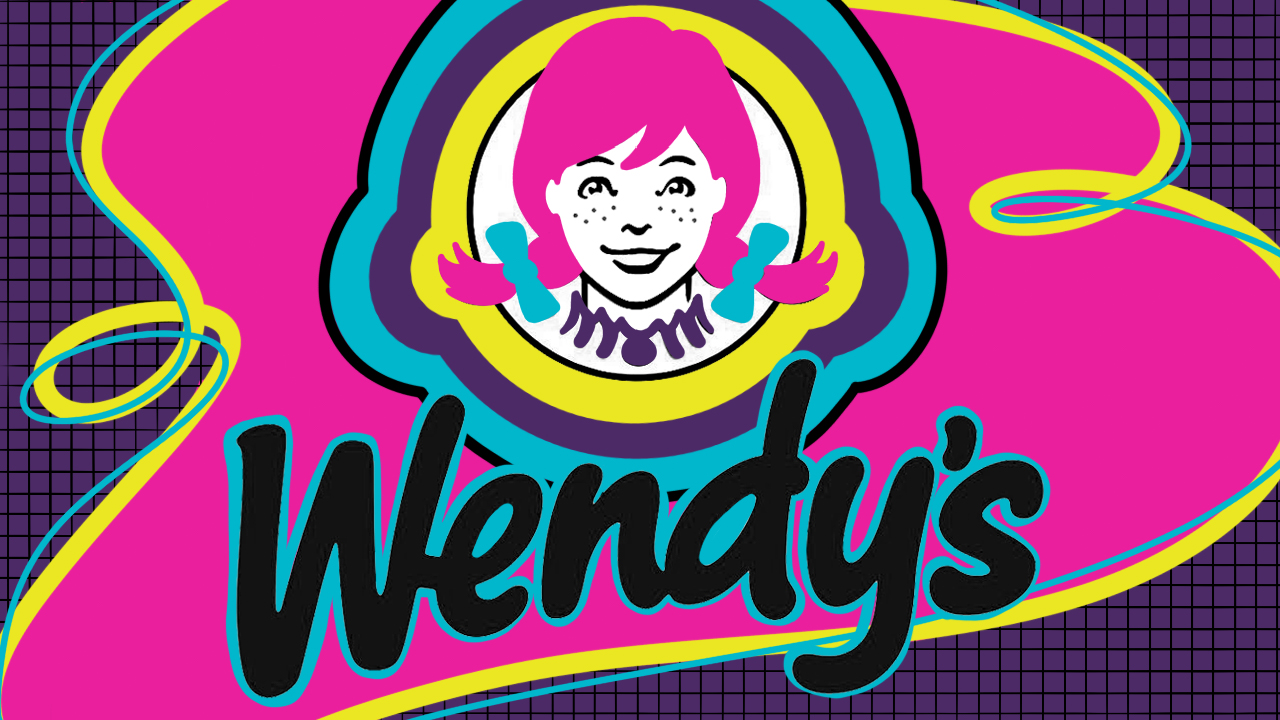 When Did Wendy’s Become Funny? What Marketers Can Learn From Wendy’s On Twitter

Their jokes are always fresh and never frozen.

t’s hard to remember a time before brands were funny on social media. Today, every major brand has a Twitter account where they attempt to go viral with absurd humor or wild stunts. There is an art to engaging with young people online and one brand learned how to do so before everyone else: Wendy’s.

It’s safe to say that the American fast food chain is more well-known for their social media presence than their hamburgers. Whether it’s roasting McDonalds for using frozen meat or getting into a rap battle with WingStop, Wendy’s has always been ahead of the game with their social media strategy.

At MemeMarketing.org, we’re obsessed with understanding how to reach Gen Z on social media in an engaging yet authentic way and Wendy’s is the perfect case study. Let’s find out what we can learn from the funniest brand on Twitter.

To put it simply: why would somebody want to follow your brand’s social media account if you tweet the same promotional copy you put in your ads that they scroll past? People follow other accounts on social media because they have something to offer them, such as entertainment on their feeds. Following Wendy’s means you may see them occasionally dunk on McDonalds on your feed like this tweet:

Being funny also incentivizes people to interact with your account in an engaging way. Getting a reply from Wendy’s on Twitter is like finding the Holy Grail on social media. Kids regularly tweet at large brands in an attempt to get noticed or replied to.

It’s a symbiotic relationship: an average user gets a large influx of likes and a brand gets free comedic material to respond to. Both parties benefit from this interaction and it encourages other followers to do the same.

These small, funny moments add up to help people form a more favorable impression of your brand in their minds which leads us to our next point...

The goal of branding is to be remembered by people so that they remember your company’s product or service instead of a competitor. Here’s the catch: people are overwhelmed with advertising, and don’t want to hear about your brand’s features and benefits. In fact, studies show that Millennials and Gen Z demographics have an average attention span of 8 seconds or less. To capture people’s attention online, you need to give them something to remember––and humor is the secret ingredient.

Take a look at the Twitter bios for Wendy’s and McDonald’s and tell me which one you remember the most:

Wendy's bio not only makes me remember them better than McDonald’s, but more importantly, encourages me to follow them and see what their funny tweets have to say. Even smaller food brands such as MoonPies or Steak-Umms can stand apart from their competitors simply because of their Twitter presence. Before Twitter, I never even glanced at their products in the grocery store but now I can’t help but pause when I recognize a brand I follow on Twitter.

Here’s the lesson meme marketers can learn from Wendy’s: taking risks pays off.

You need to crack a few eggs to make an omelette, and that’s how running a successful social media account works––especially on Twitter. In the world of real-time marketing, you can’t wait for four layers of approval to hop on a trend because it might already have passed by the time your boss gives the OK.

When asked how many approvals the Wendy’s social media team needs before they post a tweet, the CMO Kurt Kane replied with “zero.” While we’re not advocating for every brand's Twitter account to follow the same process, there is something to be said about allowing creativity to flourish.

In an “Ask Me Anything” thread on Reddit, the Wendy’s twitter team explained that despite their occasionally spicy tweets, they haven’t experienced any major repercussions for their marketing strategy.

Their advice to keep “going through the mistakes” is a helpful lesson for brands who are too afraid or timid to express their humor on social media. When attempting to reach young people on social media, it’s important to speak their language, and the language of the Internet is memes.

People respect authenticity online, especially in key demographics such as Gen Z and Millenials. The secret to being seen as “real” is to engage with consumers in a casual, yet effective way and meme marketing is the best way to do it. Humor connects people and makes them feel like they’re interacting with another person on their feed rather than a nationwide brand.

So next time you’re writing out tweets or captions— don't be afraid to crack a joke.

Concepts Discussed
Marketer's Guide
MemeMarketing
Memes
Brands
Twitter
Thank you! Your submission has been received!
Oops! Something went wrong while submitting the form.