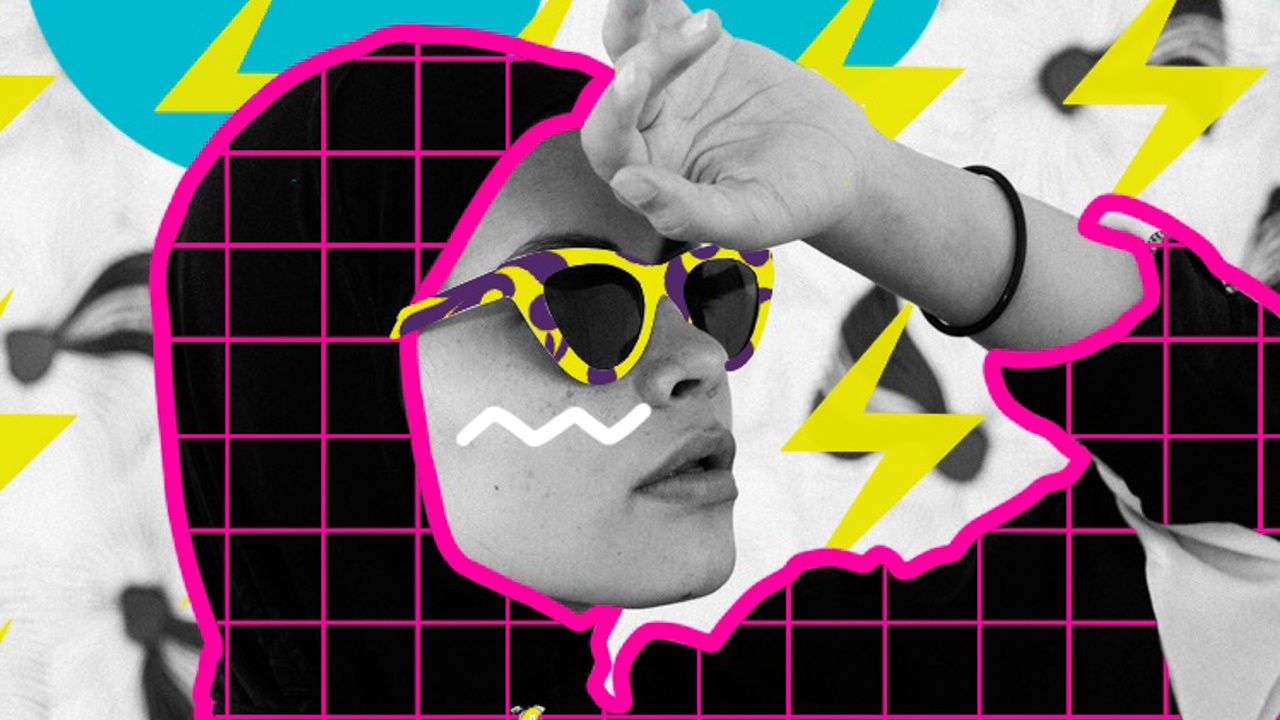 ey, Millennials, great news! You aren’t the youngest adult generation anymore! That means no more getting nagged on for “whining too much” or being called a “lazy screenager” by the older generations.

Fortunately for Millennials, the world has turned its ever-critical eye towards an even younger generation. Their name is Generation Z, and they are completely different from any generation we’ve seen before.

Gen Zers are much more than video gaming, TikTok-obsessed teens. They’re highly educated, ethnically diverse, and socially active. Estimated to be one of the world’s largest consumer groups by 2026, it’s probably a good idea to stop critiquing these youngsters and start understanding who they are and what they value so you can know how to best reach them.

Here are some Gen Z fast facts to help you get to know this age group a little bit better.

Overall, Gen Zers are future-focused and practical. They were raised by hardworking, pragmatic Gen X parents. Gen Zers are, on average, working hard to avoid repeating the mistakes of their idealistic and materialistic millennial predecessors. Gen Zers saw their Gen X parents and Millennials recover from the Great Recession and forced to manage massive debt, making them desire a steady income and willing to pursue higher education.

They have a strong appetite for education, steady employment, social justice, and community. Gen Zers have spent their lives watching and learning so that they can avoid the mistakes of the older generations.

No matter your opinion on this age group, one thing is for certain: Generation Z is already setting new standards. The way we communicate, work, and buy will be heavily affected by this age group. For better or for worse, Gen Z has all the attributes to change the world.

Concepts Discussed
Gen Z
Marketer's Guide
Thank you! Your submission has been received!
Oops! Something went wrong while submitting the form.