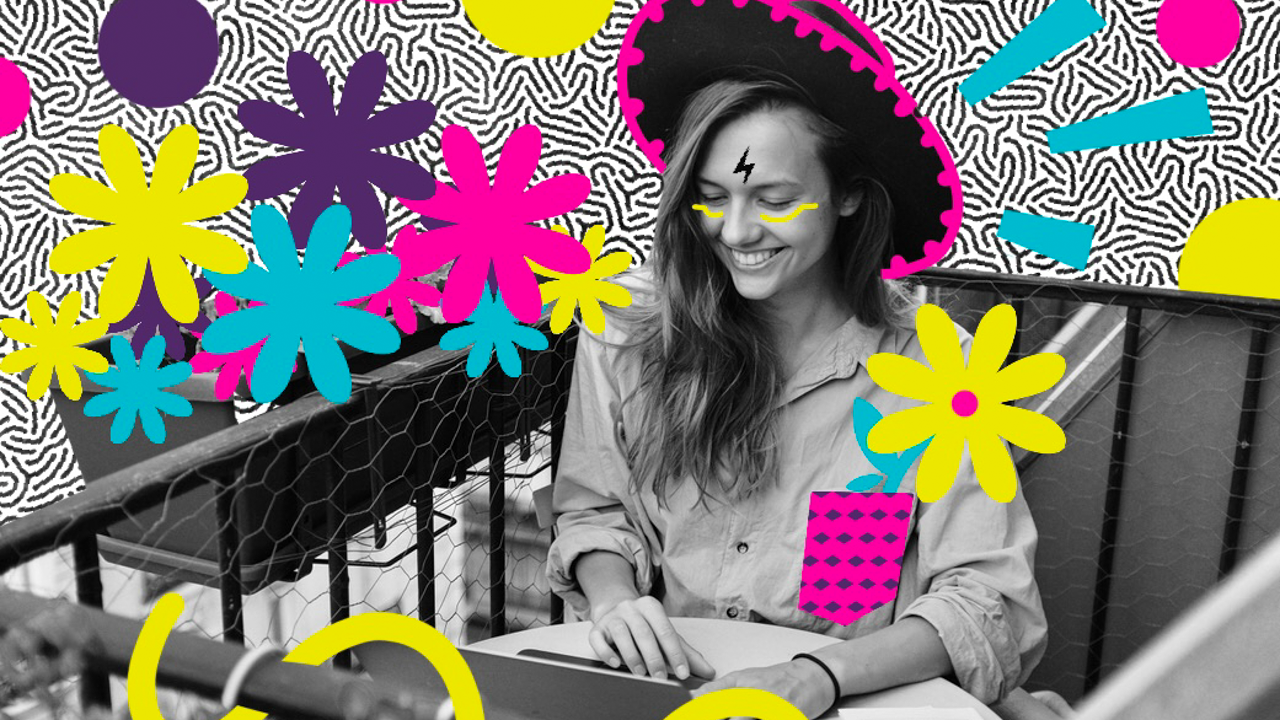 The age and stage of Twitter shouldn’t discourage brands from marketing on the platform. There is still a massive audience of young people who use Twitter, too. And 93% of the Twitter community is open to brand presence on the app.

e know it. We love it. We’ve probably even tweeted a time or two. It’s Twitter, of course! This social media titan has been around since 2006 and currently has a total of 166 million active daily users. With this immense reach and the diversity of global users, brands should not be placing their promotional Twitter content on the back-burner.

It’s true. Twitter’s audience is graying (relatively speaking compared to other platforms) with 63% of all Twitter users between the ages of 35 and 65. However, just because the age of the users and the app is slightly older than other platforms, the number of worldwide daily users is still increasing, and around 6,000 tweets are being published every second.

Sure, the audience may be a little older, and there is an endless amount of content posted to Twitter every minute. However, the age and stage of Twitter shouldn’t discourage brands from marketing on the platform. There is still a massive audience of young people who use Twitter, too. And 93% of the Twitter community is open to brand presence on the app.

Look at it this way: Twitter is one of the only platforms that is almost evenly split between a young and old audience, and both audiences are open to seeing your brand’s content on their feeds. Why not tap into both if you can?!

Twitter also possesses a unique ability to house viral content while also nurturing personalized conversations between users. This combination of characteristics makes Twitter a great platform to try out a variety of promotional strategies to target different audiences.

Twitter is a powerful tool in your marketing toolbox. But what are the best ways to use it? Below are several tactics your brand can use to stand out on Twitter in 2020.

Hashtags should be used by brands on Twitter because it’s a great way to group similar tweets and increase the number of impressions a tweet receives. Some hashtags can make tweets go viral while others can group tweets together to encourage conversation.

On the other hand, hashtags can help group conversations between viewers. Try creating your brand’s own hashtag and encourage users to start a conversation with your brand by including the hashtag in your tweet.

The moment you've been waiting for… Announcing the 4 flavor finalists! Look for them in stores on 7/28! #DoUsAFlavor pic.twitter.com/L6E2zGdOvw

Thanks to @MalloryHBrooks for breakfast! Got to try 2 of @LAYS #DoUsAFlavor chips! It is unreal how much #crispytaco tastes like a taco!!! pic.twitter.com/4EYtrce012

Joining in on the meme conversation is a hilarious and effective way to increase brand awareness. Popular Twitter accounts that make good use of memes are Denny’s and Netflix. These accounts understand the importance of virality when marketing on Twitter and have been successful in harnessing the power of memes.

if you then you
don't love don't deserve
me at my me at my pic.twitter.com/OS42OvGN0g

When you find out Jimmy John’s has $1 subs on Thursday #JJDollarSubDay pic.twitter.com/fKyNUyQbUJ

Recently, brands took to Twitter to make hilarious memes about the mysterious 10-12-foot metal monolith that appeared in a Utah desert.

McDonald’s and Southwest Airlines transformed the metal structure into an ordering kiosk and airport signage, respectively. Other brands like Walmart, Burger King, and The Home Depot inserted their own products in place of the monolith (long live The Home Depot’s 12-foot skeleton).

welcome to McDonald's what can i get you? pic.twitter.com/iIgd8J5QIW

We found the culprit. pic.twitter.com/XEgpS8FTul

Jimmy John’s makes its own version of a funny video meme.

No matter what we’re up against, we are never too far down to come back. #YouCantStopUs

A great example of a brand having conversations with their customers on Twitter is Adobe. The software company has a customer service account, allowing customers to ask questions and receive help.

For this installment of Global Creators, Forrest Aguar & Michelle Norris take us to their Atlanta studio to prove with the right Photoshop technique and dimensions, you can bring paradise’s feel-good vibes into any work of art from anywhere. 🌴📸 https://t.co/k7E4NdQH8k pic.twitter.com/X0EzryXc06

At the end of the day, Twitter is all about conversation and entertainment. Brands should learn how to harness the power of these two things and utilize them in their Twitter marketing strategies.

Remember to stay authentic to your brand’s voice and pick your promotional content depending on the demographic you are trying to reach.

Concepts Discussed
Twitter
Marketer's Guide
Memes
Thank you! Your submission has been received!
Oops! Something went wrong while submitting the form.