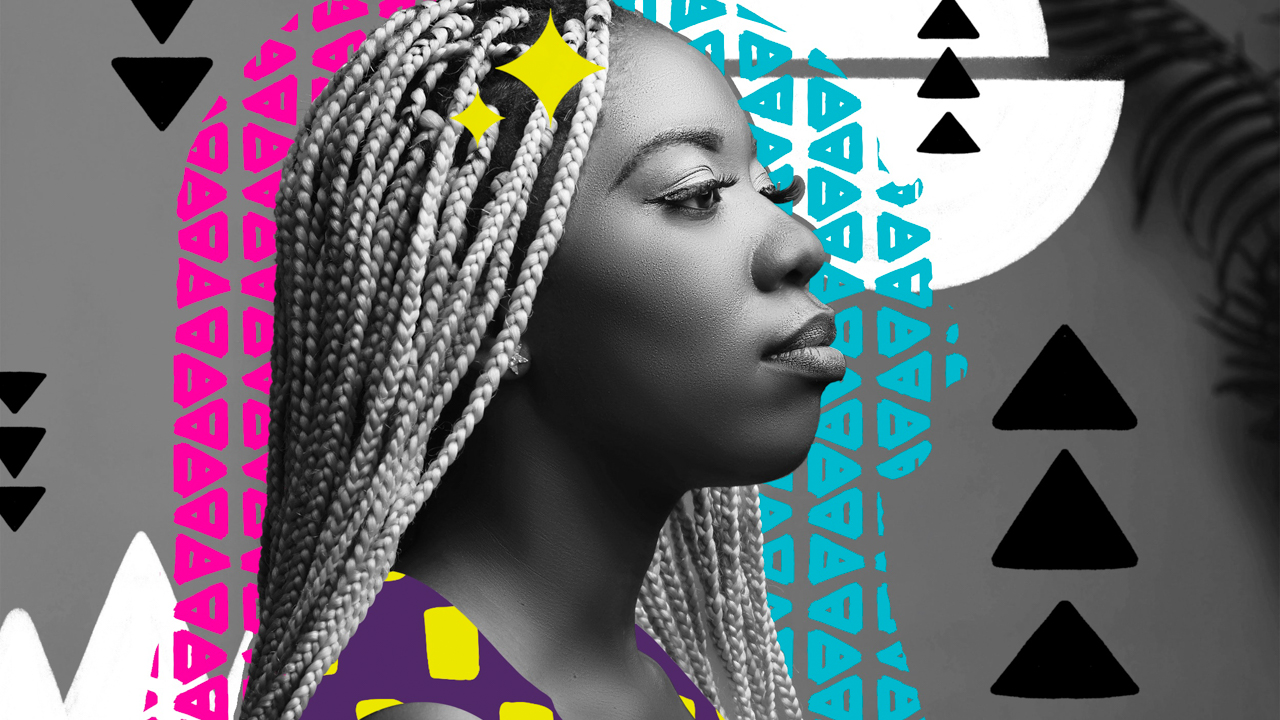 Why Your Brand Should Be Crediting Meme Creators

Attribution is more important than you may think it is!

he conversation around crediting meme creators is a hot topic, both in the world of meme marketing and in meme culture overall. Meme marketing can involve both creating your own memes or reposting another person's funny tweet or meme content to your company's page. Curating popular or amusing content on your brand's social media account is a great digital marketing strategy that keeps your audience engaged for both information and entertainment.

The controversy arises when people or pages repost content without first requesting permission from the original creator. Several famous people have damaged their reputation by repeatedly reposting memes without giving credit to the original creators.

To avoid making the same mistakes, it's essential to learn why your brand should credit meme creators and how you can easily find credit for any image online.

Elon Musk, CEO of Tesla and SpaceX, is a well-known meme lover and proponent of meme stocks such as DogeCoin. However, he faced criticism when the New York Times published an article about his online reputation for stealing memes and reposting them without credit. They found that he not only stole the memes but purposefully removed the watermarks, which give the original meme creator credit.

Musk's story is one within a sea of controversies surrounding meme creation versus curation. In the world of memes, you gain popularity by either creating or curating memes. Meme creators are the people who work hard to make the content we all enjoy on the Internet. Meme curators are individuals or pages who have built large followings by reposting memes they did not create. Curation pages post a wide variety of content faster (because they're not making the memes) and tend to have more followers than individual creators.

Several meme pages have built a large following by reposting (or 'curating') memes they did not create. Curation pages such as @thefatjewish came under fire for the same reason as Elon: reposting memes without credit. Above is an example of a meme posted on a curation account without any credit for the original content creator.

What's the problem? Doesn't everyone steal on the Internet?

Reposting images without credit has, unfortunately, become commonplace on the Internet. There are even memes about stealing other people's memes because it's so common. But just because something is common doesn't mean it's okay.

When a celebrity like Elon Musk posts a meme without credit, the original creators lose out on the increased visibility. We're in the age of the creator economy, where many people create memes and content for their livelihood. Managing a meme page is no longer just a hobby but a career that can be very lucrative. The original photographer of the Doge meme earned $4 million when she sold her meme as an NFT. When original creators lose out on online visibility, it can cost them real money.

There are also more significant ramifications to not crediting the original poster. Legally, reposting without changing the meme or caption violates the fair use doctrine. It also violates Instagram's (and many other platforms) Community Guidelines policy to "share only photos and videos that you've taken or have the right to share."

Imagine going to an art gallery and enjoying all the artwork only to find out that none of the artists were paid or even told that their art was on exhibition. That's the problem with meme curation or brand pages that don't give credit or ask permission to post.

What are people doing to stop this?

There is an online movement underway to encourage more people to credit reposted memes. Meme Citations is a free website where anyone can input a link to a meme and get an official APA or MLA style citation. Not only is this helpful for students or academics who study memes, but it also fosters a culture of giving and receiving credit for people's creative work.

The owner of Meme Citation also runs their own personal meme curation page called @trigomemetry, where they repost popular memes and a screenshot showing that they asked for permission to post their meme. Doing this not only demystifies but normalizes the process of asking for permission.

What should my brand do? How do I credit memes?

Giving credit to a meme is simple and starts with opening Google Images. You don't need to be a detective to use Google's reverse image search feature. Drag the image from your desktop or downloads folder into the search bar, and Google will locate every place the image has been previously uploaded. Once you find the earliest posting date, that is likely your original source.

It's best to start the practice of saving your memes to a Google Drive or word document where you can add a comment with the link to the meme's original source. As someone who has done meme curation professionally, I can tell you that making this a habit will save you a lot of time and headaches.

When you do find a meme that you want to repost on your brand's page, go ask permission. This simple step often gets ignored, but it's the most important if you're going to preserve your brand's reputation and relationship with creators. Send a quick DM asking for permission (maybe even offer a freebie or discount to sweeten the deal.) If they say no, then move on! The Internet is a big place, and there is a lot of content in the sea to choose from. I guarantee you will find another meme that will still be just as funny. If they say yes, be sure to tag the original creator and show their name on the meme content whenever possible, like in this example above.

In the end, when building out your brand's meme marketing strategy, be sure to include a policy to credit meme creators and track where and how you found memes. Both of these practices are simple and make a massive difference in how your brand is perceived by others online. When you reward original posters, more people will be excited to share their content with you.

If you ever have any questions about crediting memes or want advice on starting meme marketing, we're just a message away.

Concepts Discussed
Brands
Memes
Meme Pages
Thank you! Your submission has been received!
Oops! Something went wrong while submitting the form.