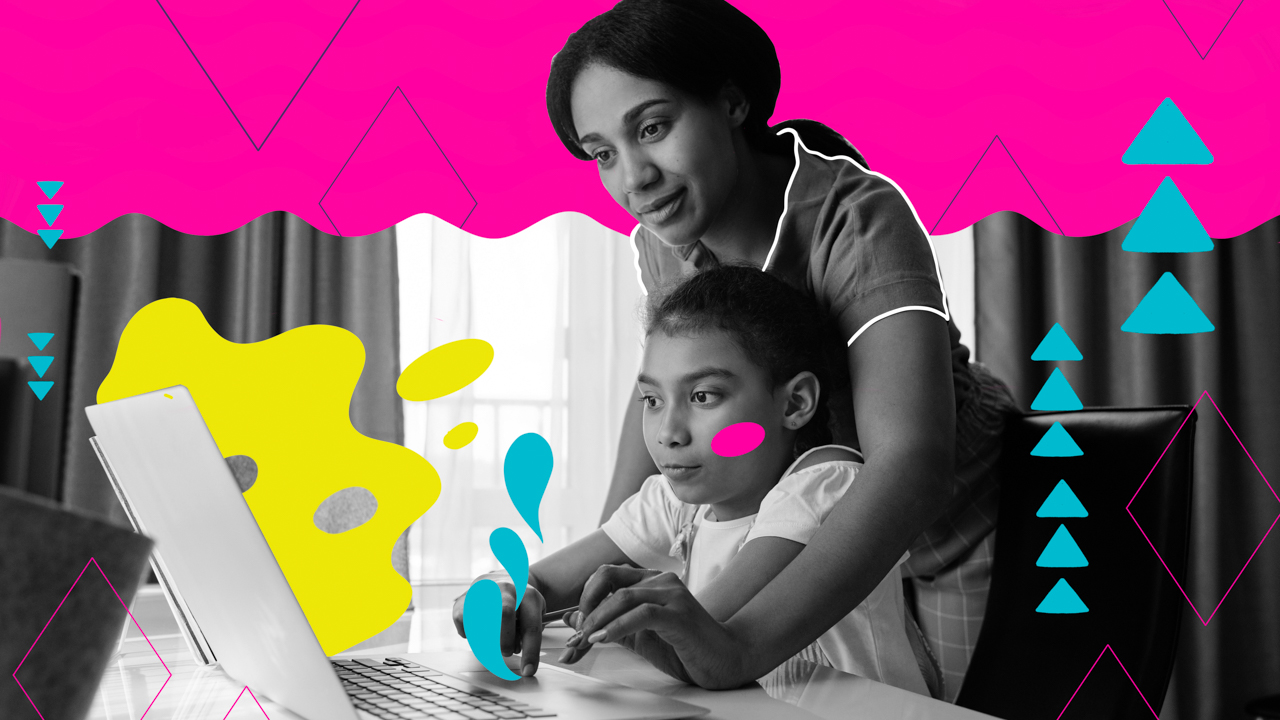 Yes, You Can Get Paid Six Figures to Make Memes

Do what you love and you’ll never work a day in your life.

ime and time again people have dismissed memes or misunderstood them as simple jokes online. The reality is that memes are the digital language of today and they add immense value to a brand’s online presence. Companies are finally recognizing this and are building positions for professional meme artists to join their team alongside other marketing professionals.

Recently, Twitter user Nate Eliason posted a screenshot of this job listing for a professional meme artist that immediately went viral. His tweet got over 1,000,000 impressions within 24 hours because people couldn’t believe that a meme marketing position could be so valuable.

This is a six figure meme making job at a legit company.

No matter how silly your kid’s interests seem... don’t ever tell them they should give them up for a “real job” pic.twitter.com/QJ3qzEWIxp

The cryptocurrency company GitCoin is willing to pay over $100,000 for a professional, in-house meme creator. The job listing is seeking someone with “great vibes, and already spends way too much time on Twitter and Discord” and doesn’t ask for a resume, just your Twitter handle and some “10/10 memes.” It’s the perfect listing to attract a digital native who can bring innovative content to GitCoin’s strategy.

While it may seem outrageous to pay someone 6 figures for memes, the reality is that people are experiencing ad fatigue and are tired of scrolling past the same paid advertisements on their feed. Digital marketing is being forced to evolve in new ways to keep up with the shifting media landscape.

Employment in Internet media is at an all time high right now as companies are cashing in on the digital marketing gold rush during COVID-19. Comparatively, traditional advertising and PR job listings are at all time low, further proving that meme marketing is the future of the industry. According to statistics gathered from Ad Age, more than 10,000 internet media jobs have been posted since just January of 2021.

Meme marketing is valuable because it cuts through the noise of traditional advertising on social media. Memes are eye-catching and visually distinctive, making people pause scrolling to pay attention to what your meme (and brand) has to say.

Despite the proven success of meme marketing, brands are still hesitant to participate because they’re unsure if their memes will be successful or end up being made fun of. The value of hiring a professional meme artist is the peace of mind knowing that your memes are always fresh, funny and relevant to pop culture.

Other companies should take notes from GitCoin’s forward-thinking initiative and start seriously considering how they can elevate their online presence with memes.

How are you hopping on the meme train? If you have any questions about meme marketing, we’re here to answer them.